We are excited about another win in a prestigious competition! Our delightful Eurovision Artificial Intelligence project Blue Jeans and Bloody Tears, has won two awards at the Lovie Awards competition (which is the European sister of the American Webbies):

🔥 First place in the “Strange and Experimental” category!

The project, led by the brilliant entrepreneur Nimrod Shapira and supported by tech giant Oracle, sought to produce the first Eurovision song in history written through artificial intelligence.

How was it done? First, hundreds of Eurovision songs were inputted into a neuron network. Subsequently, algorithms emitted thousands of new melodies and lines of lyrics from which individual musical units were carefully “chosen” to a song performed by our friend Izhar Cohen, who was the first Israeli artist to win the Eurovision Song Contest.

More about the project: Here! 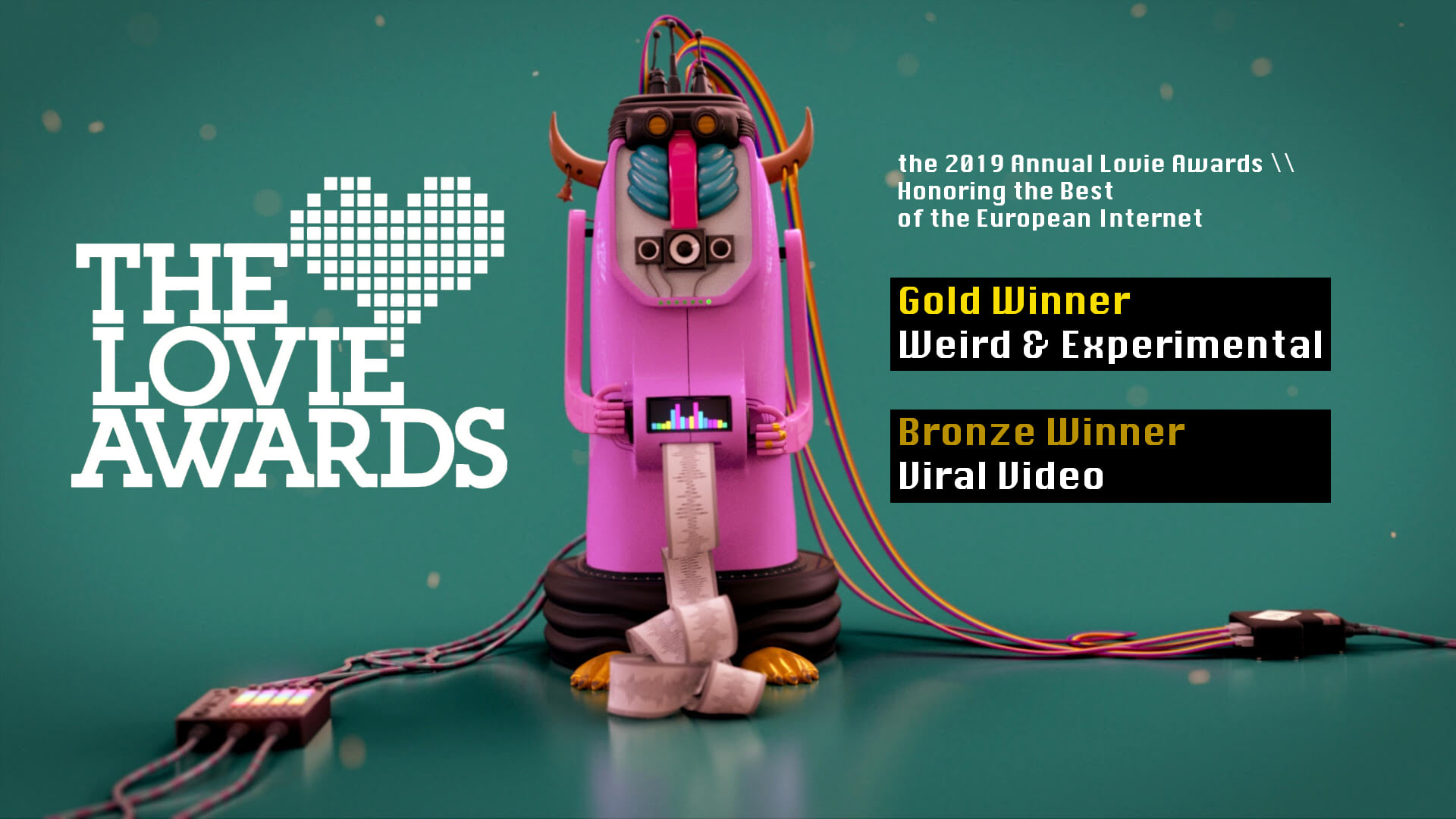