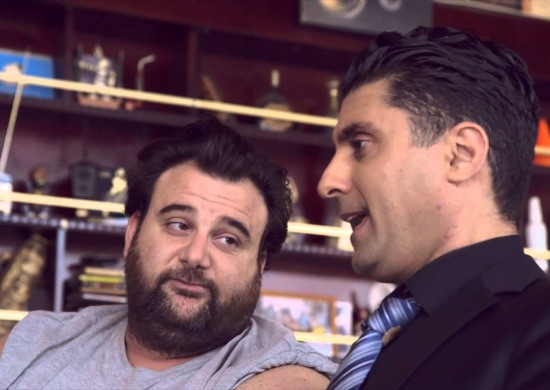 Brief: TV campaigns are no longer relevant. Goldstar has to step into the future of advertising.

Activity: We decided to take the money invested in massive television campaigns, that quickly go on the air, and invest it in a web series. Create real and vital content that aims to excite thousands of Israelis.  In August 2012 we launched the web series “Snai Snai” starring Yaron Berlad and Dudu Erez. “Squirrel Squirrel” symbolizes a real revolution in brands’ attitude towards advertising. Goldstar’s message is clear: we’re here to generate real value for our consumers.

Result: Over 150,000 views within the first week, more than 1,700,000 views on the series’ YouTube channel whithin 3 months, unforgettable cult moments are born every week, buzz with a major Z. 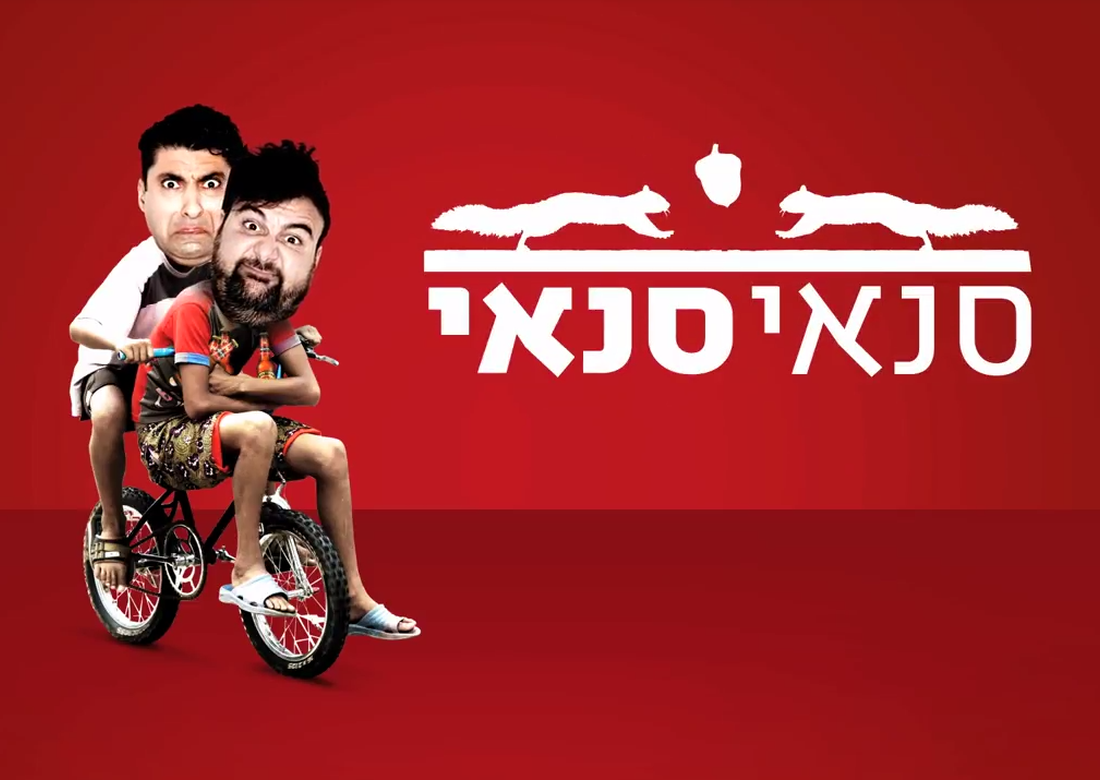 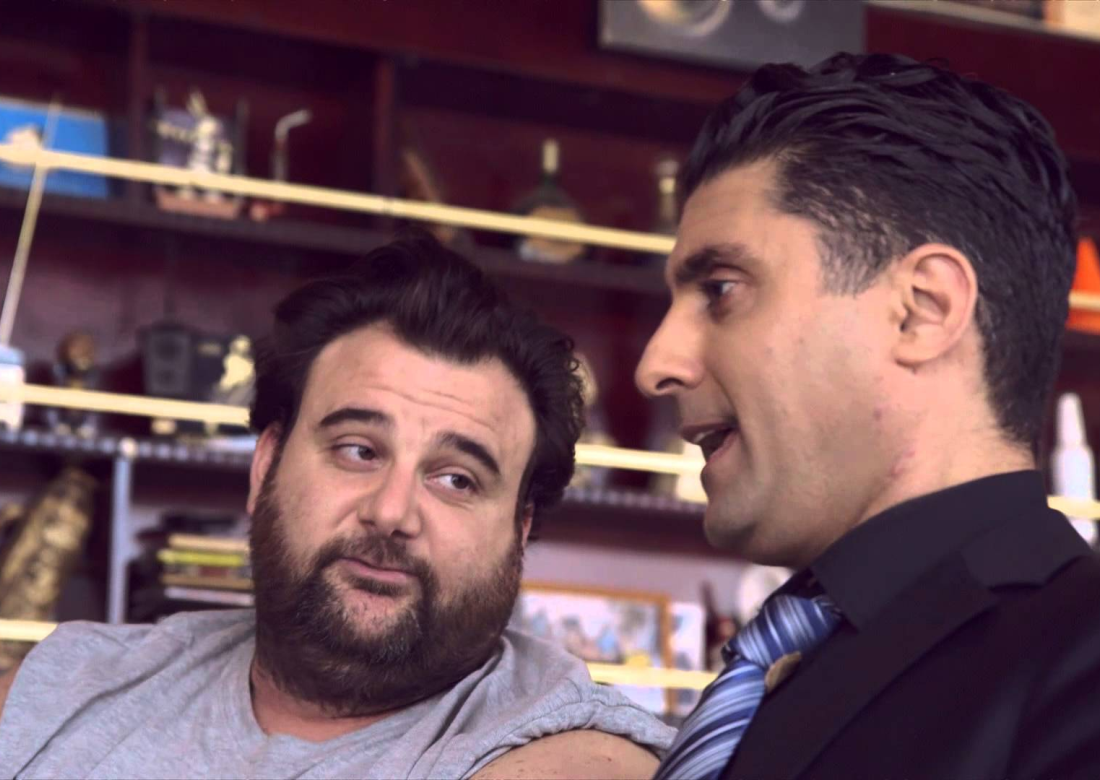