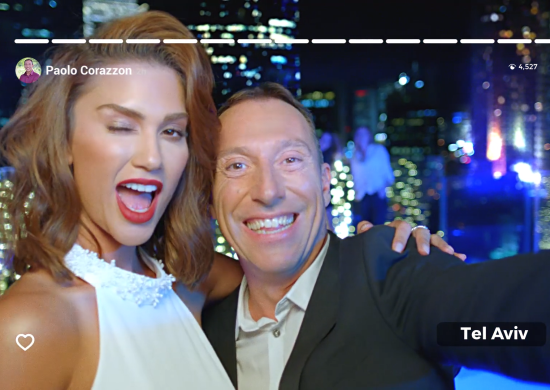 We collaborated once more with last year’s beloved presenter Shir Elmaliach and teamed her up with famous Italian weatherman Paolo Corazzon.

The campaign will be promoted on TV and online across Europe. 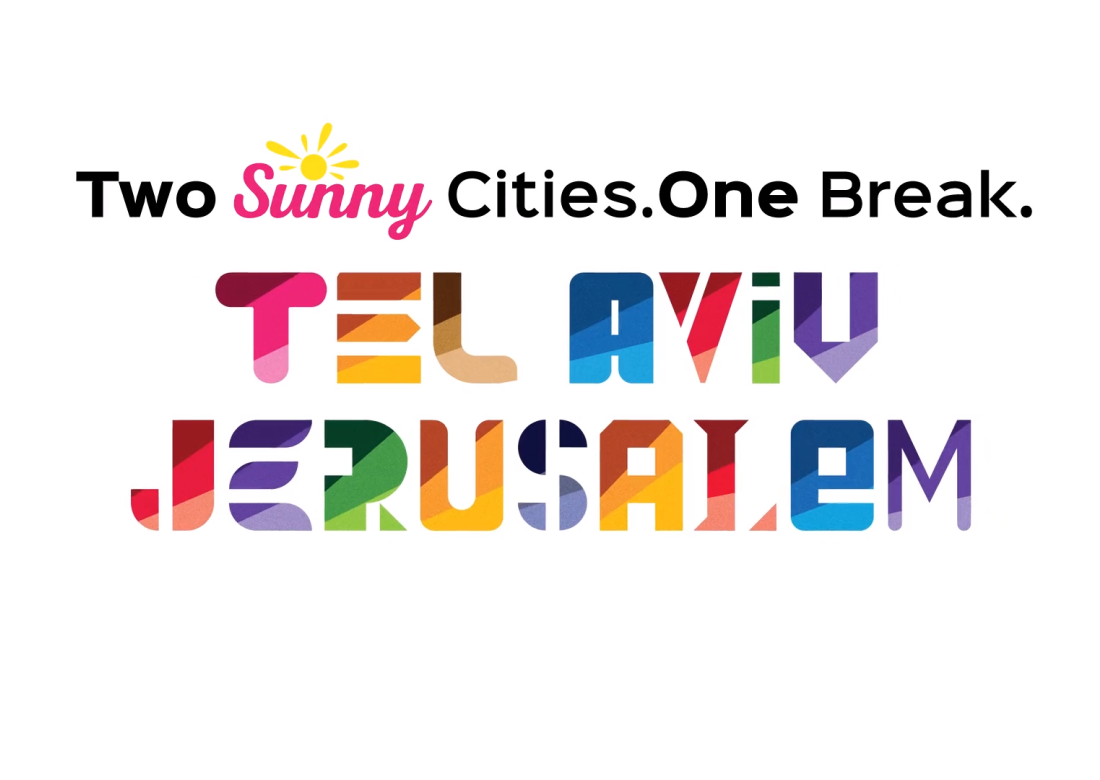