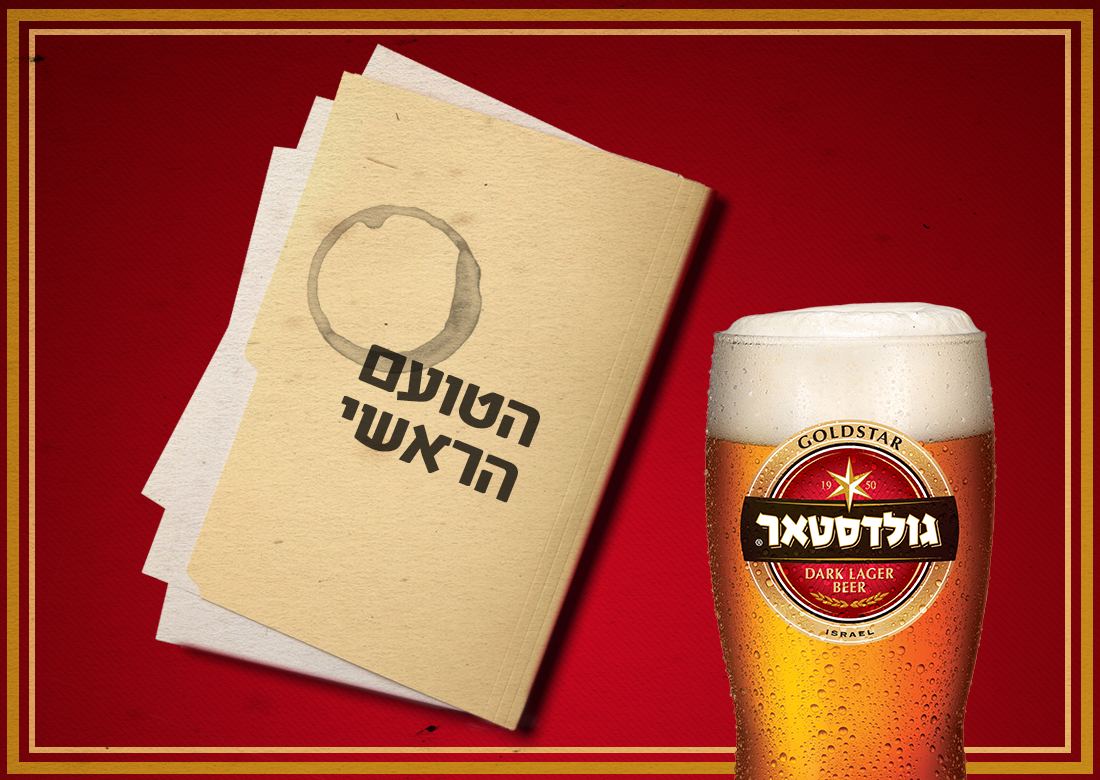 With summer around the corner, we came up with a special dream job for Goldstar beer: Goldstar’s official taster.

The official taster is a summer job that requires a weekly visit to the brewery, tasting the Goldstar and approving it, drinking some more Goldstar and eating food. Job requirements are 2-3 years’ experience of beer drinking, a great passion for beer and a willingness to work effortlessly and to enjoy life.

We launched our searches after the taster with a dedicated minisite, wanted ads in the newspapers, Facebook posts and ads as well as content marketing. It didn’t take long till we received tens of thousands of applications for the position. In order to make sure that the right man or woman is chosen, we narrowed down the number of applicants to a few thousands, who were asked to provide a recommendation from a close friend. We will soon declare who the chosen official taster is.

News of the dream job hit the local employment market like a storm and received wide media coverage, including items on Mako, Calcalist, Ice, Nana and more. 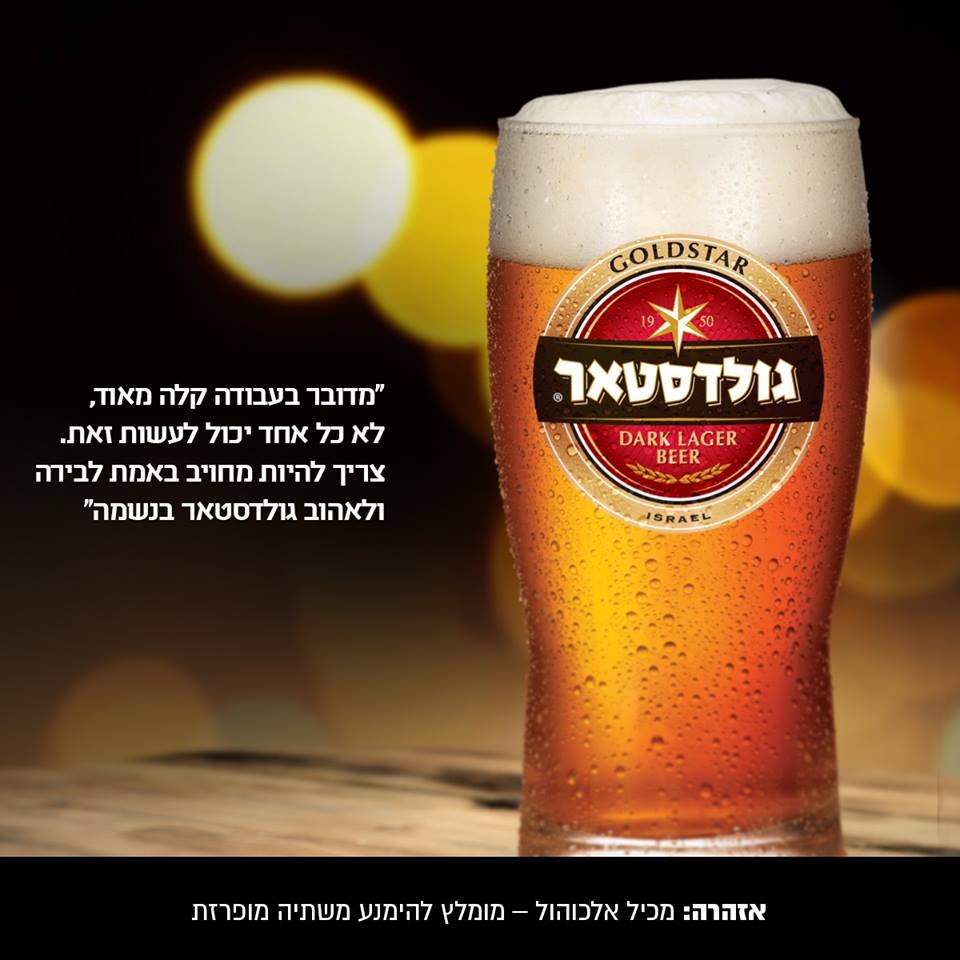 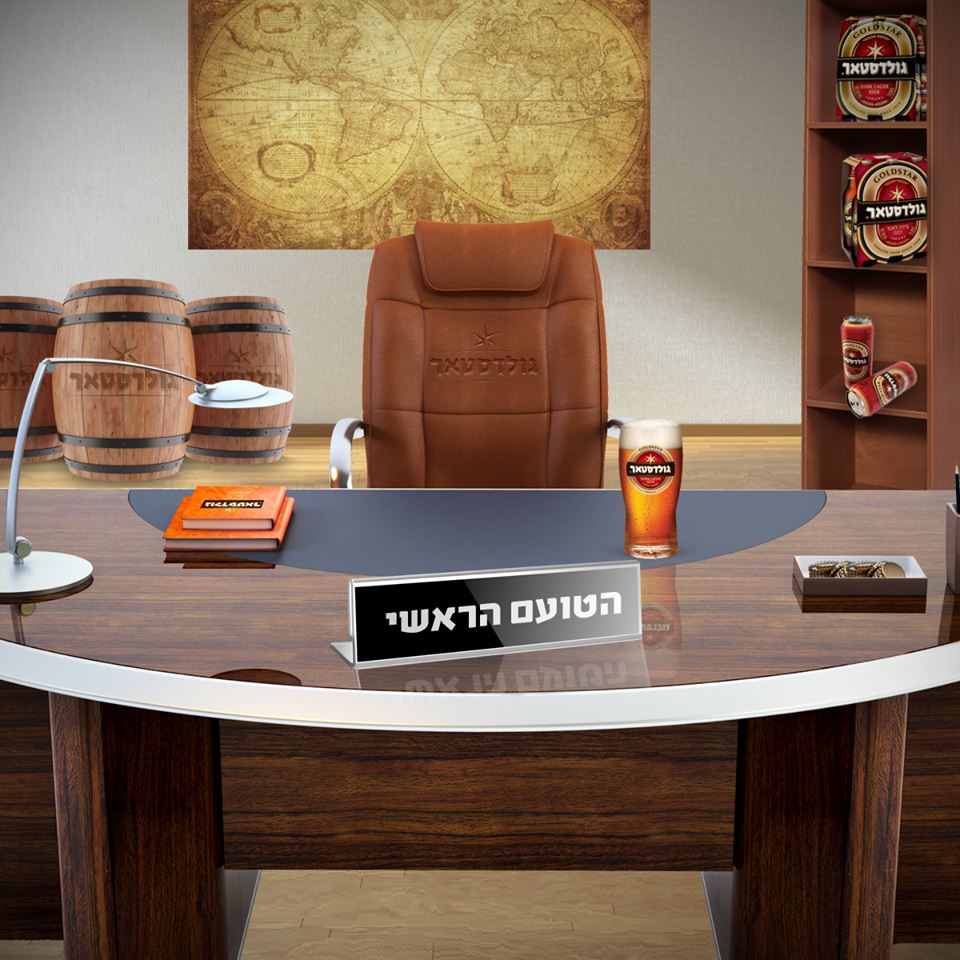