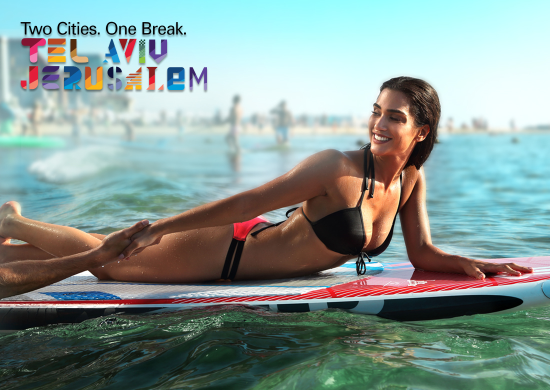 “Two Cities One Break” campaign, that we’d created for the Israeli ministry of Tourism and LAPAM, continues to make waves.

Since the campaign’s launch, there has been a significant rise in the number of European tourists booking hostels in both cities: 91% rise in Tel Aviv and 49% rise in Jerusalem, compared with last year.

There has also been an impressive rise in the numbers of “European weekend” orders – lasting from Friday to Sunday.

Mako covers the success with more numbers and data (Hebrew) > 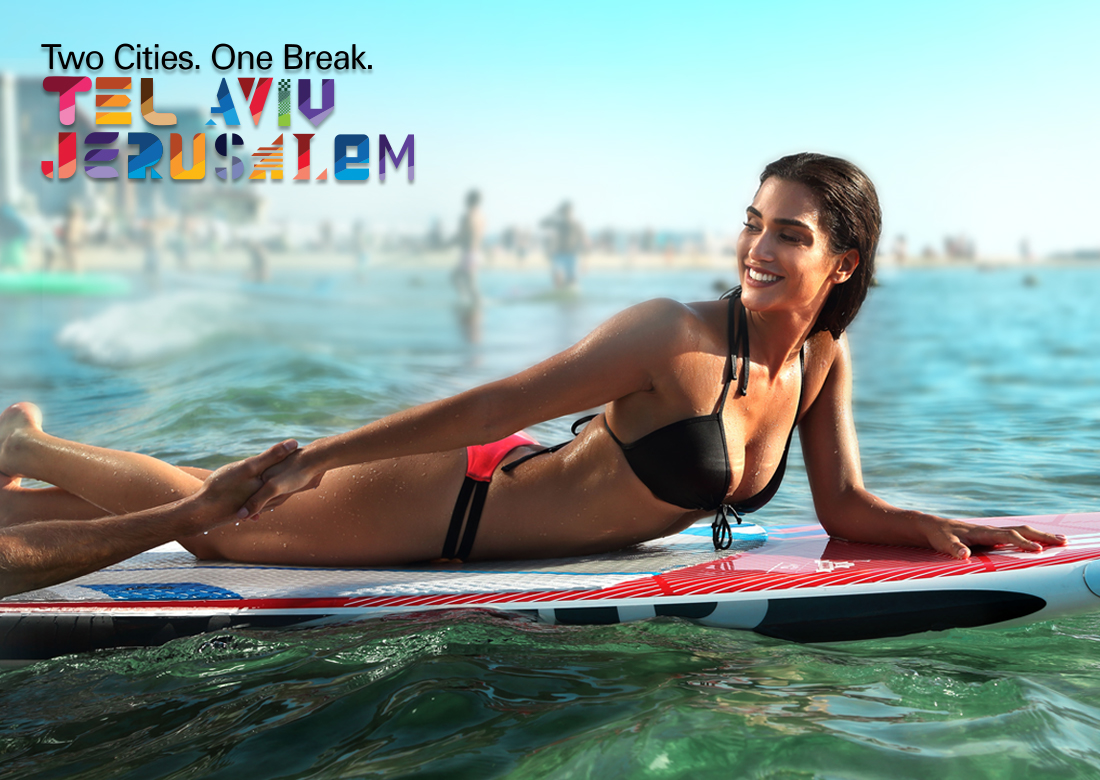