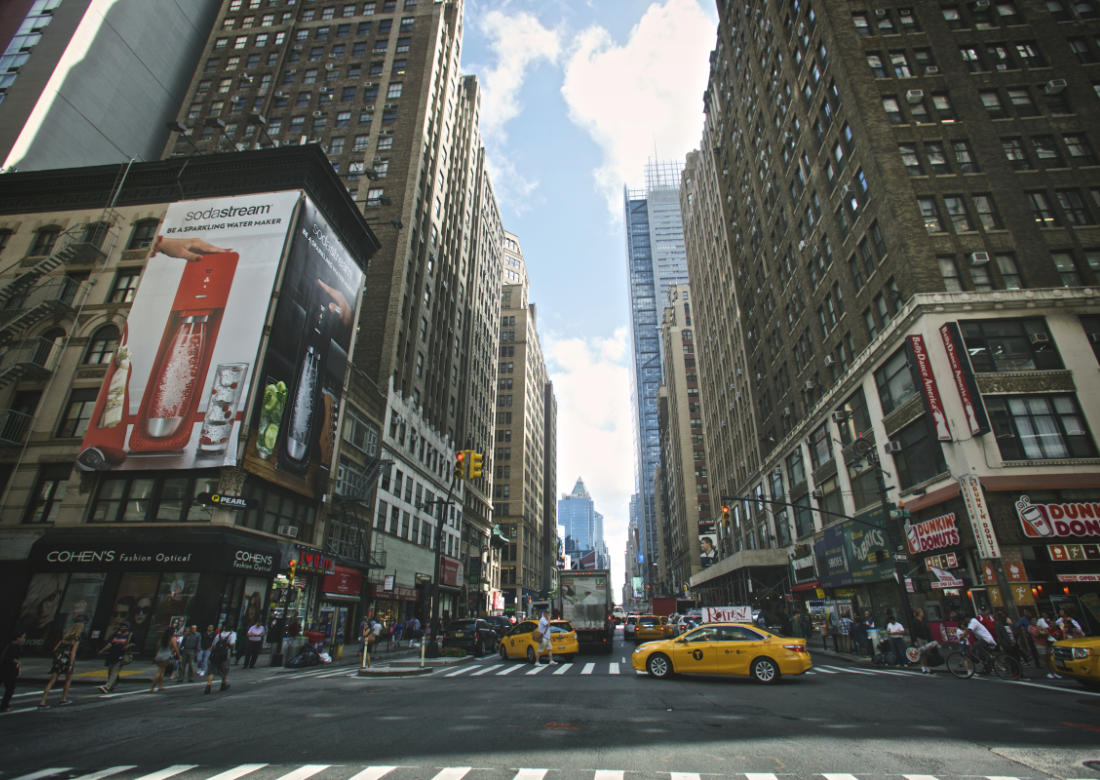 This summer, Sodastream wished to kick off a new billboard campaign in the US, that would introduce the brand’s new strategy. The new strategy, that we drafted together with the company, states that the brand’s biggest asset is its consumers; the fact that they create their own sodas, at home, by themselves. Sodastream is your home personal soda factory, where you get to supervise the quality of your beverage, depending on your individual taste.

The campaign focuses on the creativity and individuality of the man or woman operating the Sodastream machine, under the slogan “Be a sparkling water maker”.

The ads images, that were featured on billboards and buses, were designed by Allenby Studio and Hooligans. Allenby Studio carried out and executed all the campaign’s design and format adaptations. 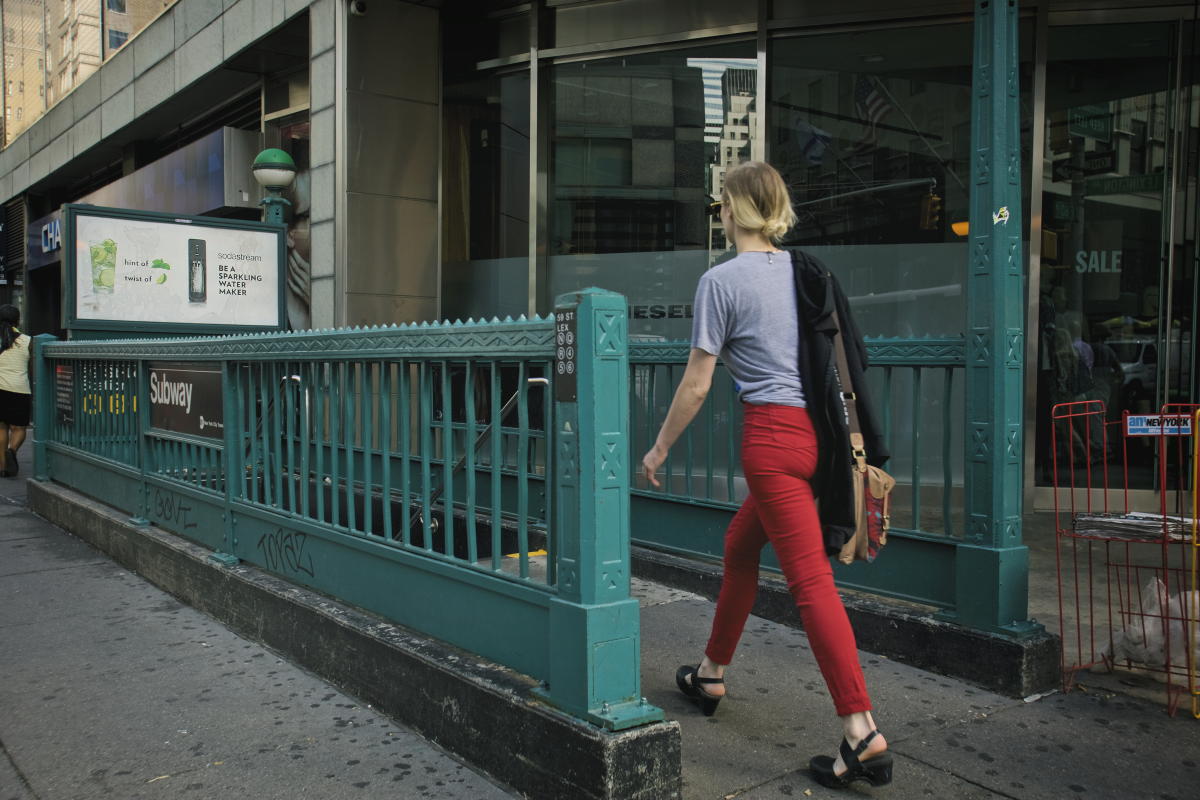 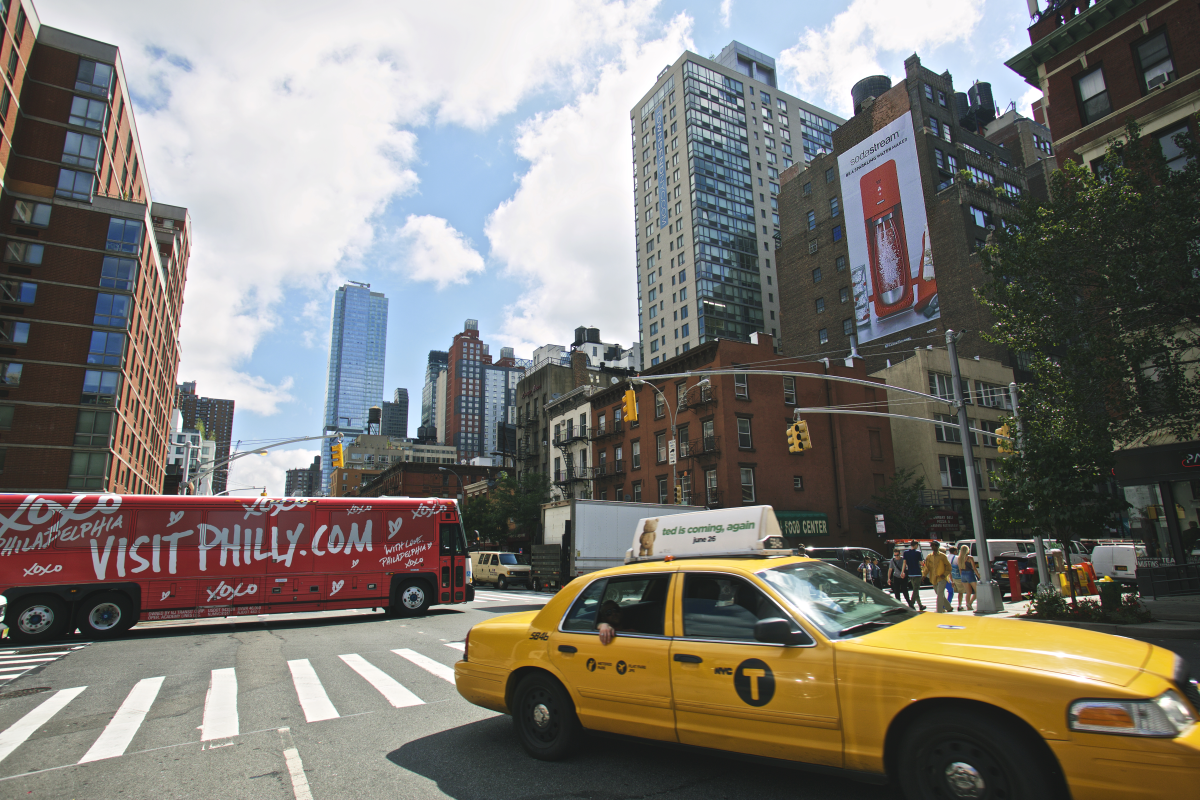 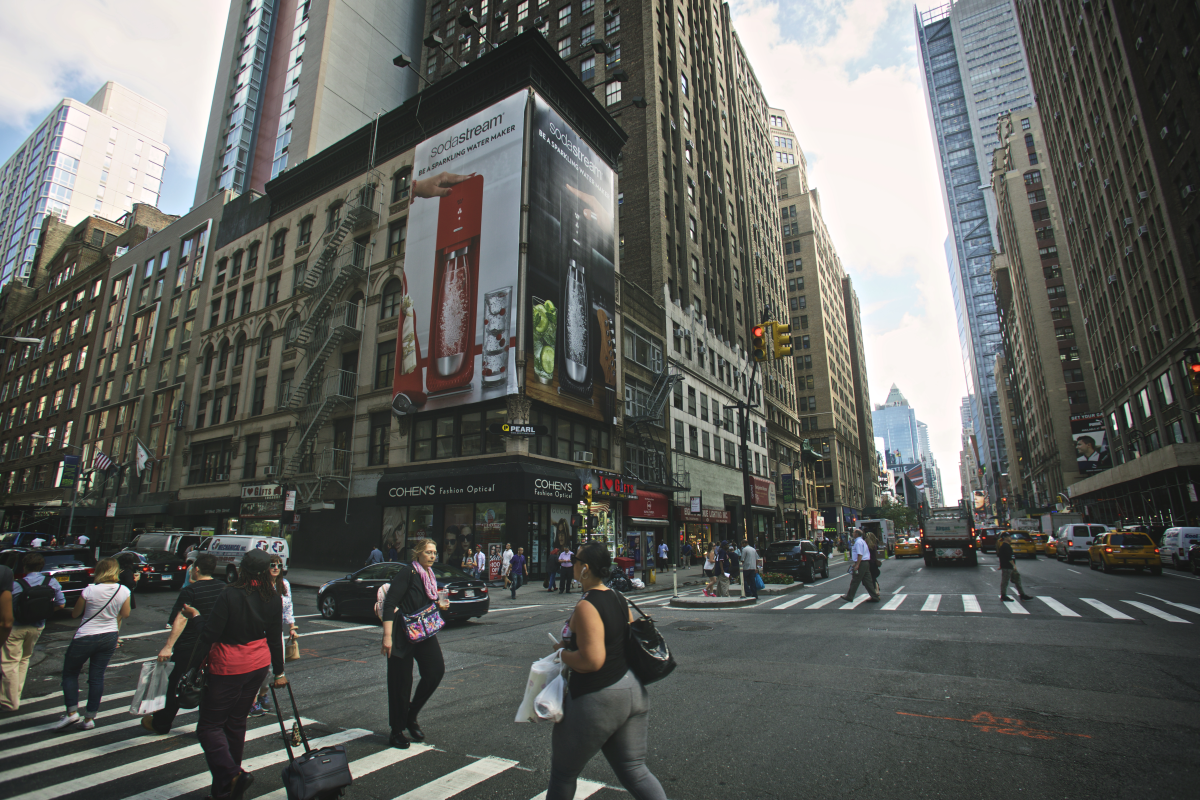 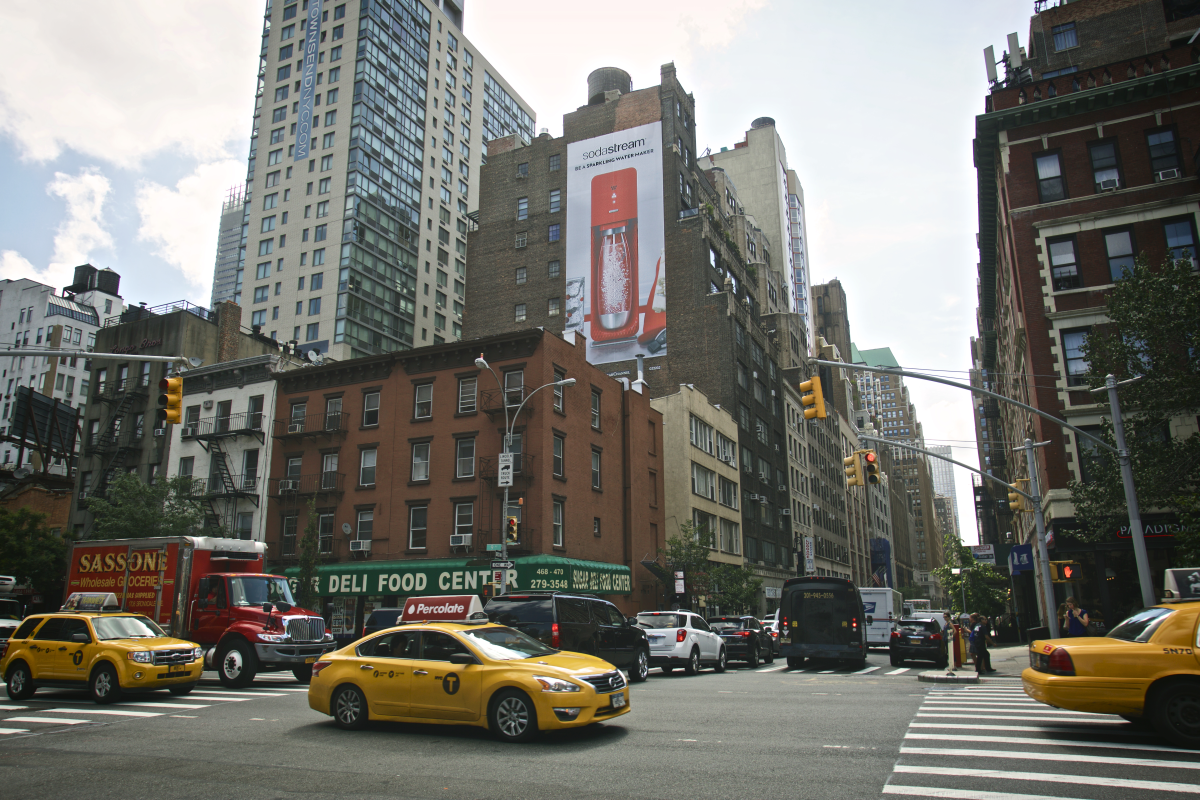 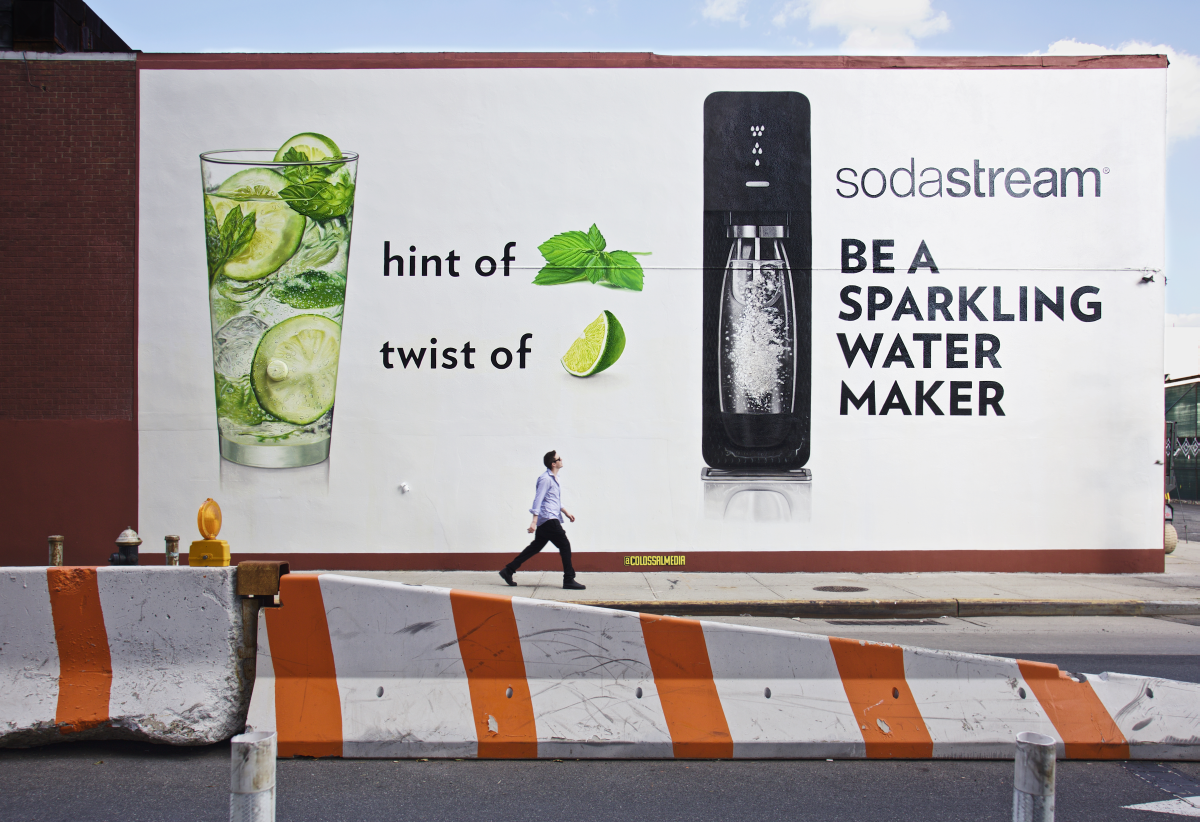 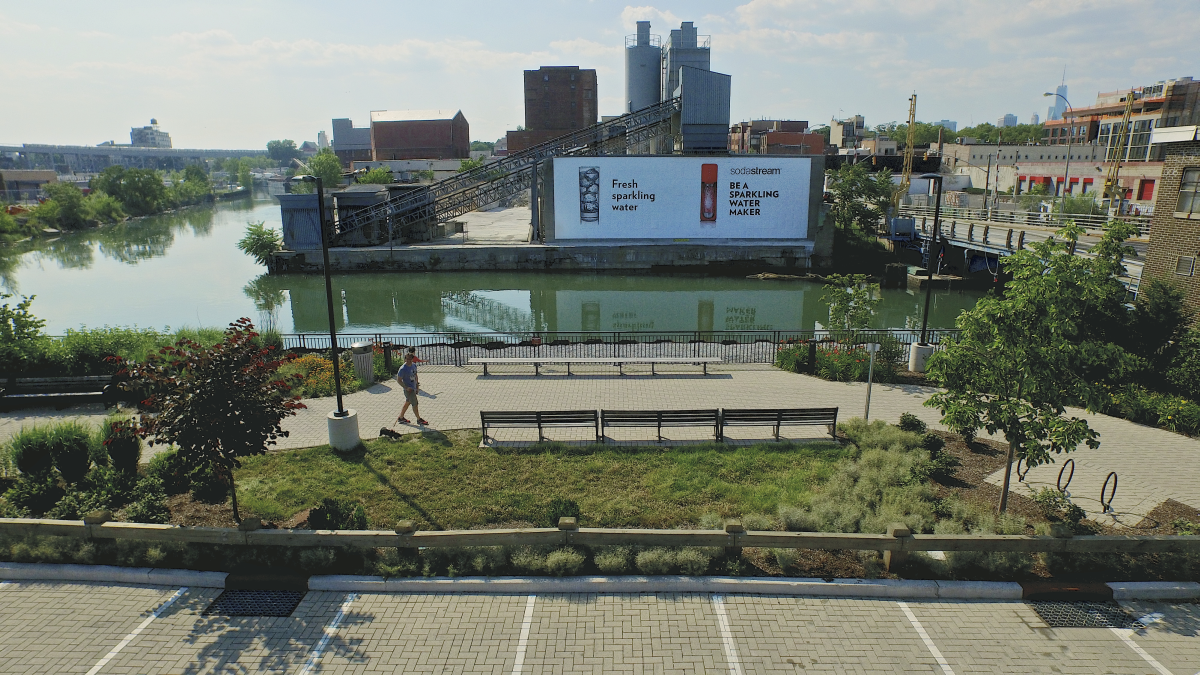