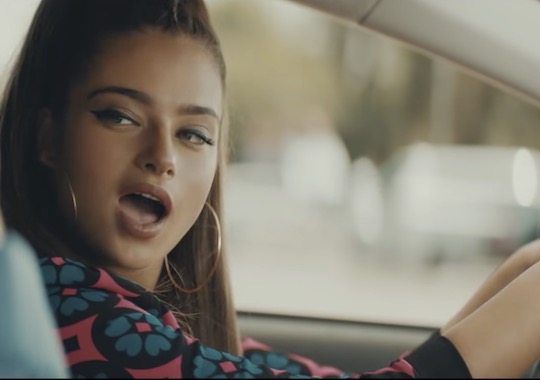 Israel’s Government Advertising Agency has asked us to assist in the introduction of the reform in driving tests by the Ministry of Transportation, which will significantly shorten the waiting time – from five months to five days. So we took the giant pop icon Noa Kirel (17), which is exactly in the classic age for the test, and produced a spectacular video that spread the message using her huge hit Tiquitas.

The ad was circulating on all TV channels and also received organic exposure in Israeli media outlets such as Walla and Ynet. The video was directed by the amazing director Tal Zagreba.