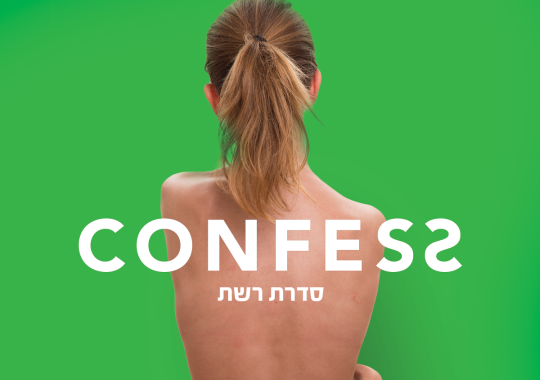 We’re proud to take part in the promotion of Confess, a new and exciting web series that hits the web today.

Confess is an 8 episodes series based on real sex-dating stories from Tel Aviv, that originated from digital chats between strangers. It was created by Moshe Rosental, who also directed 6 of the 8 episodes.

We took charge of the concept, photography and design of the images that lead the launch campaign. Since the series deals with various sexual preferences and practices, we chose not to create one poster, but instead create a series of posters starring the actors and creators of the show, as well as influencers. 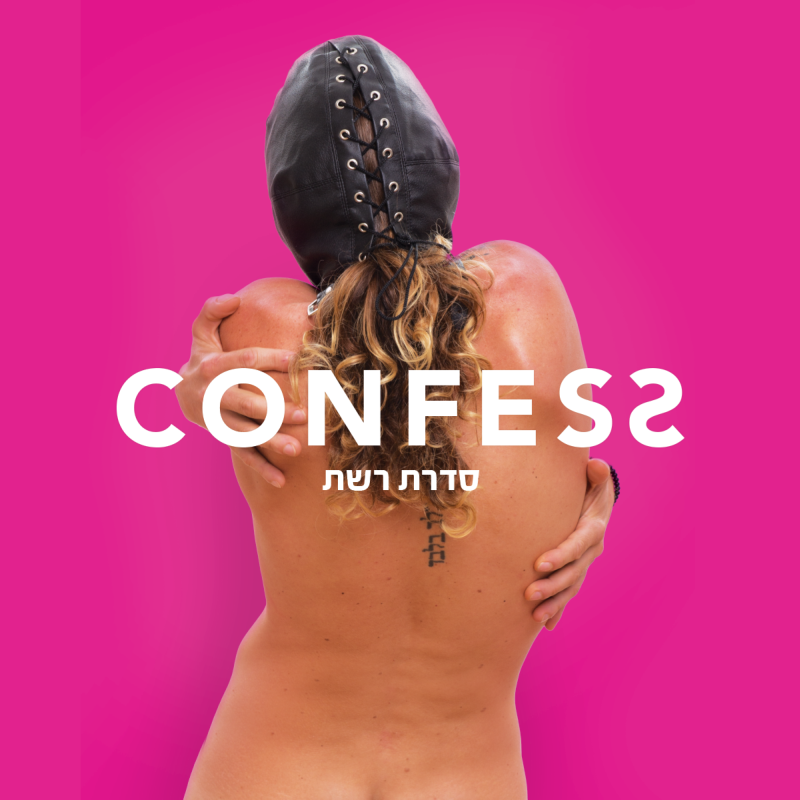 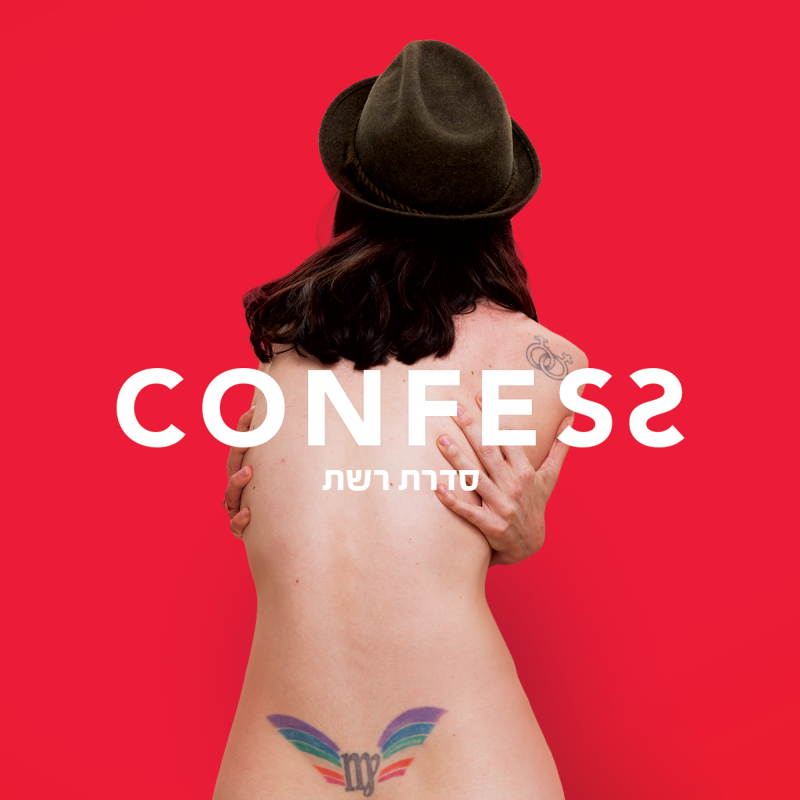