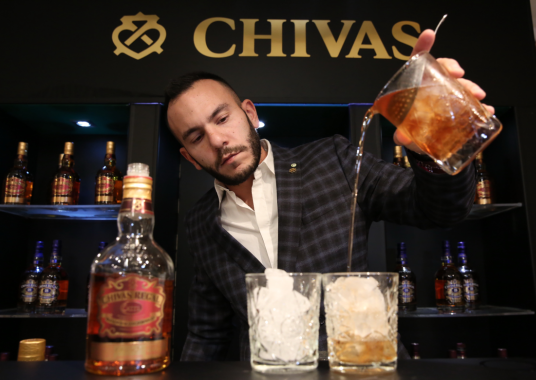 This is the second year in a row we’ve managed the Israeli branch of Chivas Venture – where Chivas gives 1 million dollars to a social enterprise that wishes to make the world better.

Almost 100 Israeli entrepreneurs applied to the contest this year. Out of them, we chose the 5 finalists who gave a personal presentation to the team of judges: Yoel Cheshin, Cecile Blilious and Esther Barak Landes.

Intendu, founded by brain researcher Son Preminger, won the first place. The start up develops a computer games platform that helps people with brain impairments to train their cognitive skills.

Intendu will join the winners from all the other countries to a special accelerator week in London, and will later compete in the international final that will be held in July in New York. 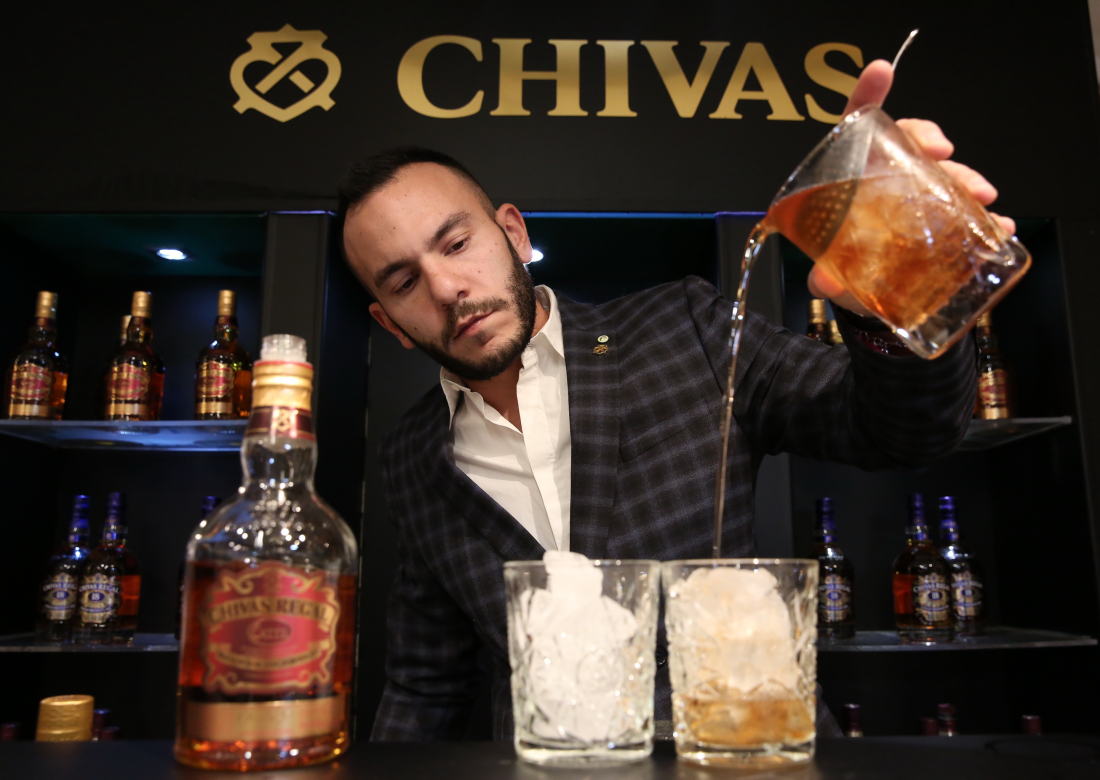 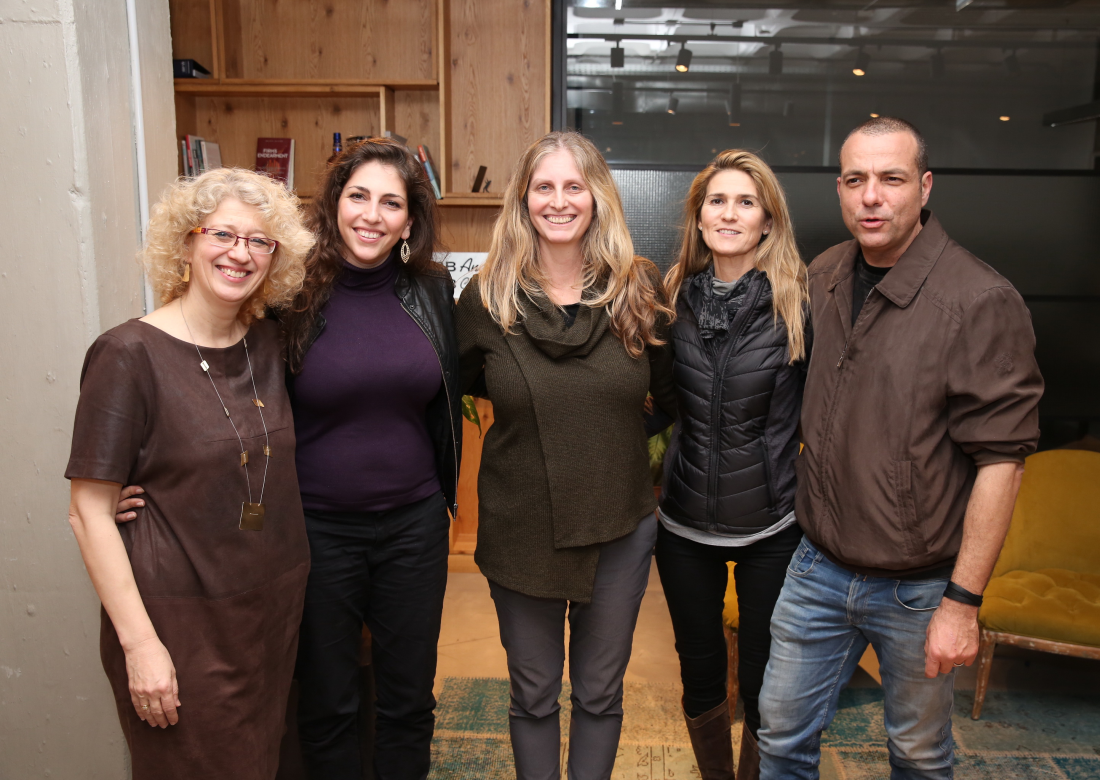 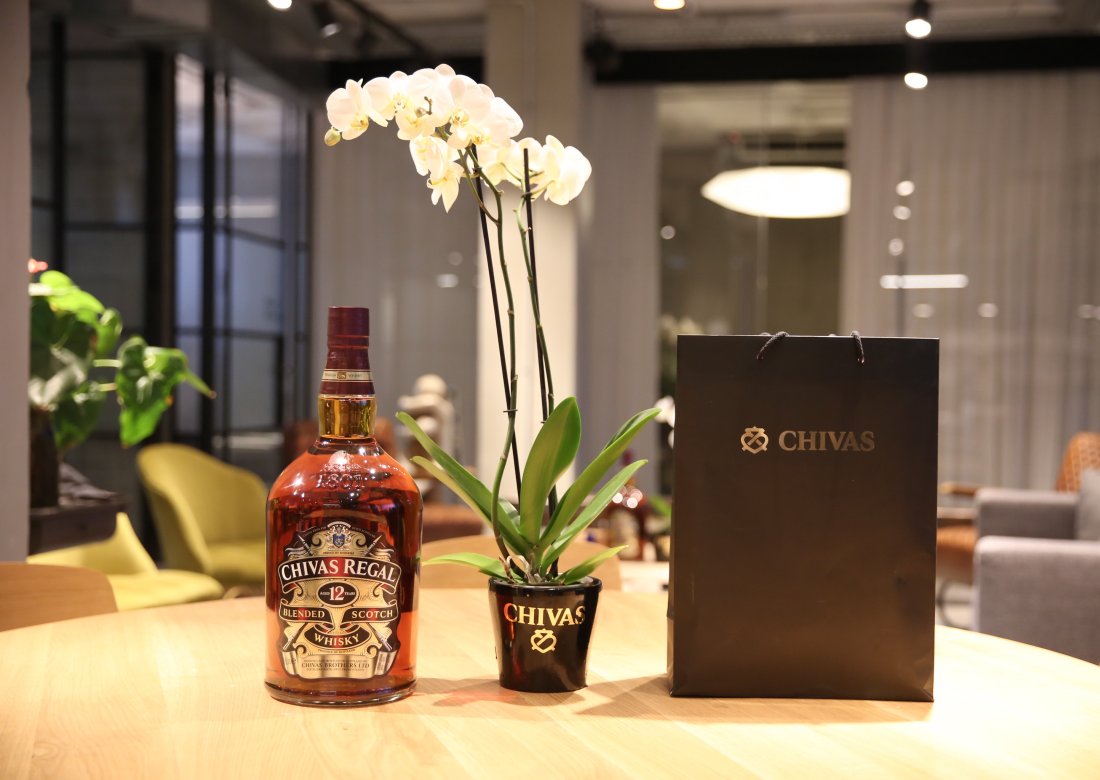