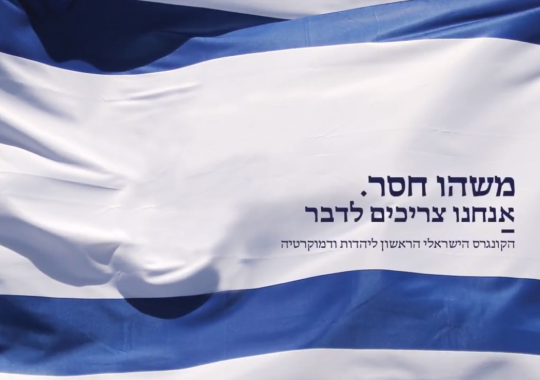 The First Israeli Congress on Judaism and Democracy is a new initiative, asking to bridge the tension between Israel’s Jewish and democratic identities.

We’ve been working with the congress in its first steps – branding and creating a visual language, the design and development of their website, creating a billboard campaign – as well as a digital campaign.

To raise awareness to the fundamental issues the congress wishes to address, we gathered the children and grandchildren of the nation’s founding fathers, who signed the proclamation of Independence in 1948. We brought them all together in a video where each of them read a different part of the declaration, and signed it all over again. 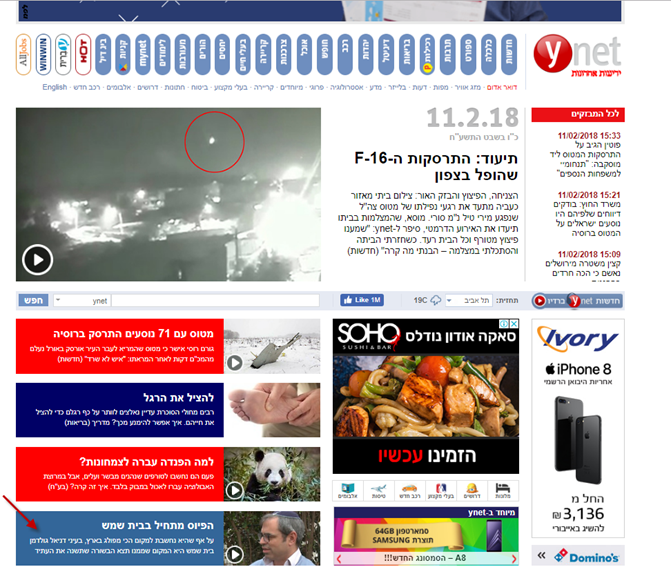 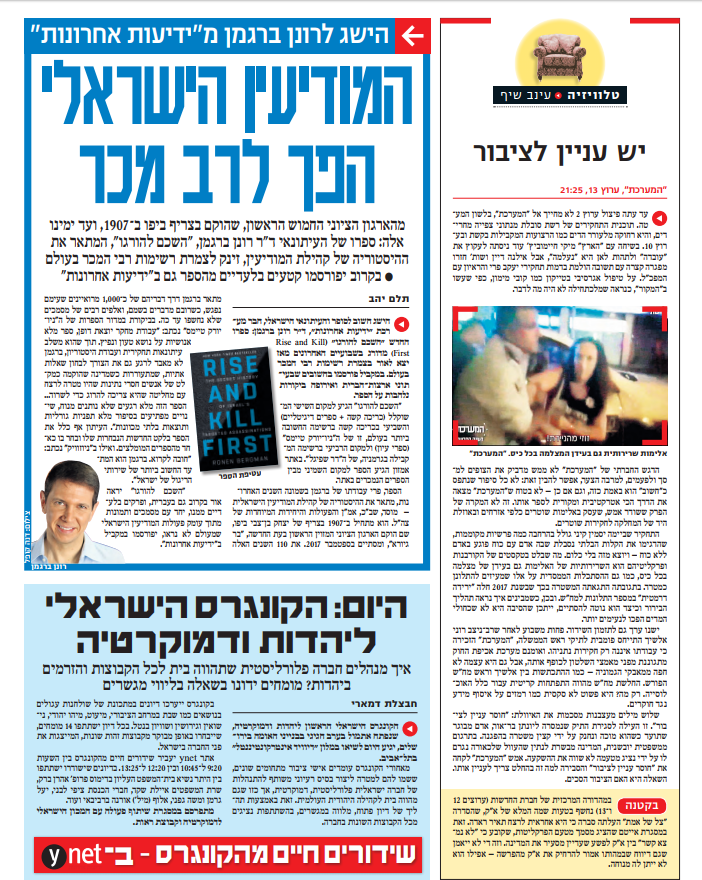 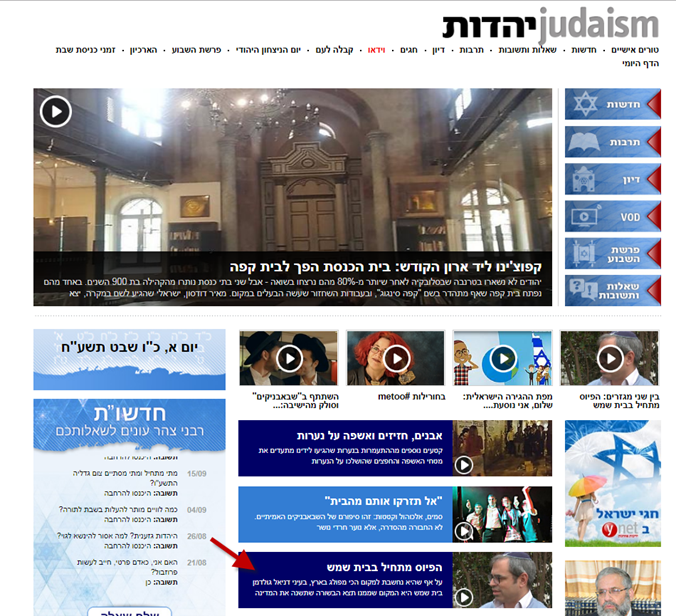