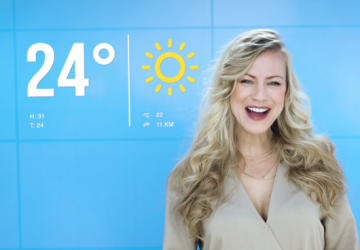 International Weather Forecast Campaign for The Ministry of Tourism

For the second year of the “Two Cities One Break” campaign we created for the Israeli ministry of tourism, we brought popular German weatherwoman Anneke Durkopp to broadcast the forcast to the German audience from Jerusalem and Tel Aviv.

The concept: while Germany enters its harsh cold winter, the German weatherwoman enjoys 24 degrees in Israel.

The forecast was aired on prime time on SAT1, one of Germany’s top viewed channels, on two separate occasions. It offered the viewers an ideal alternative to the German cold – once from Jerusalem, and once from Tel Aviv. 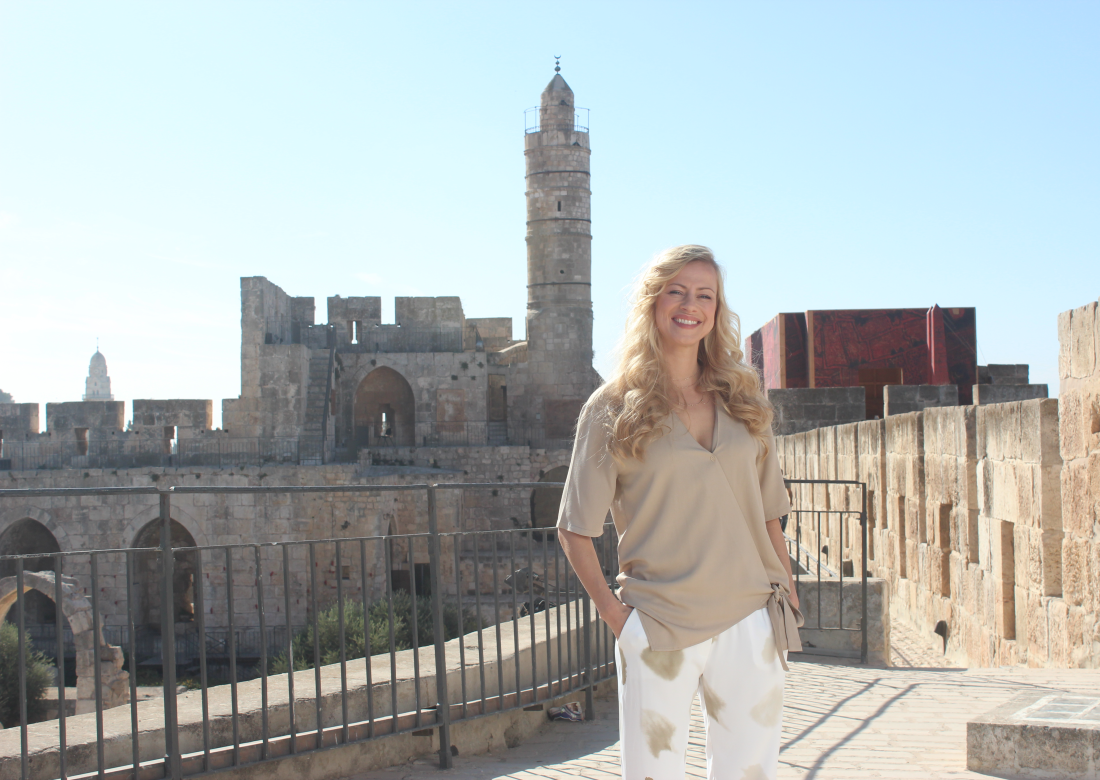 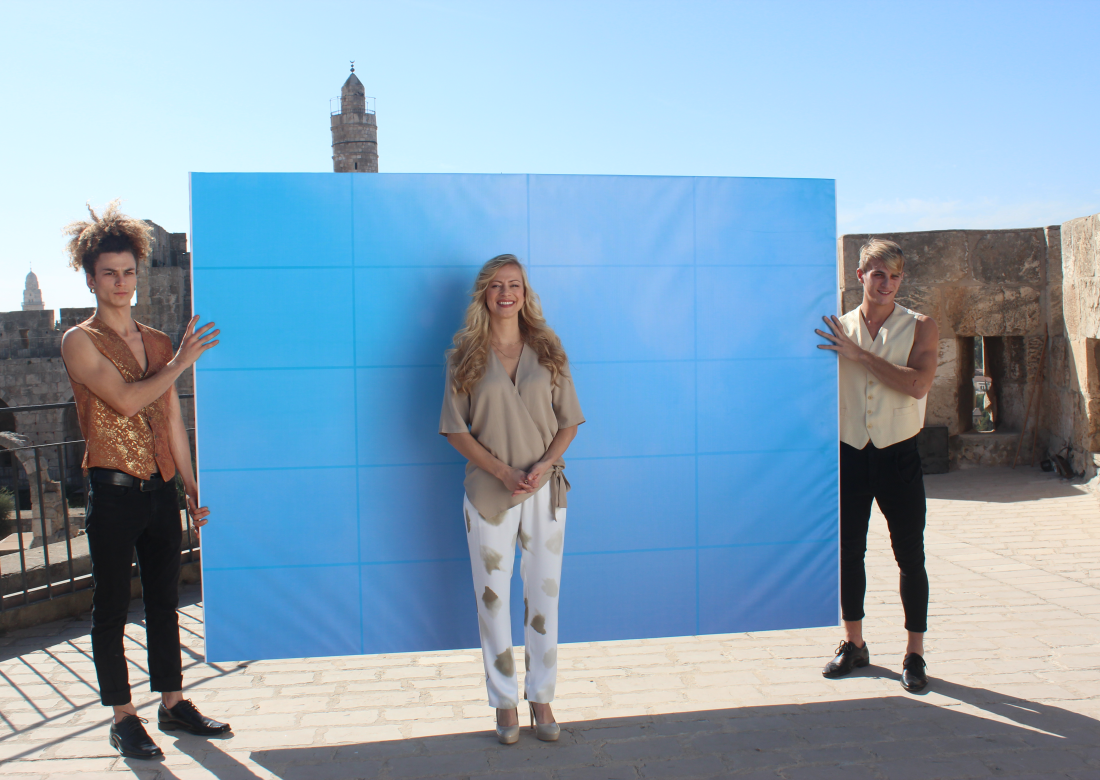 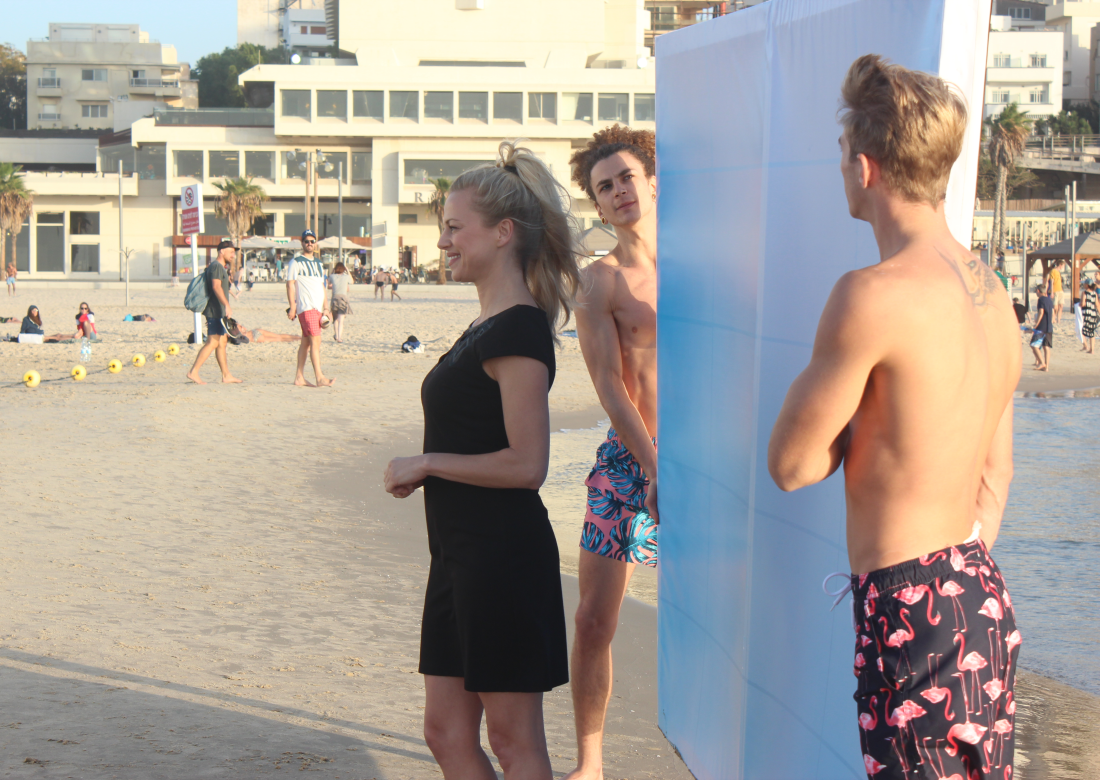 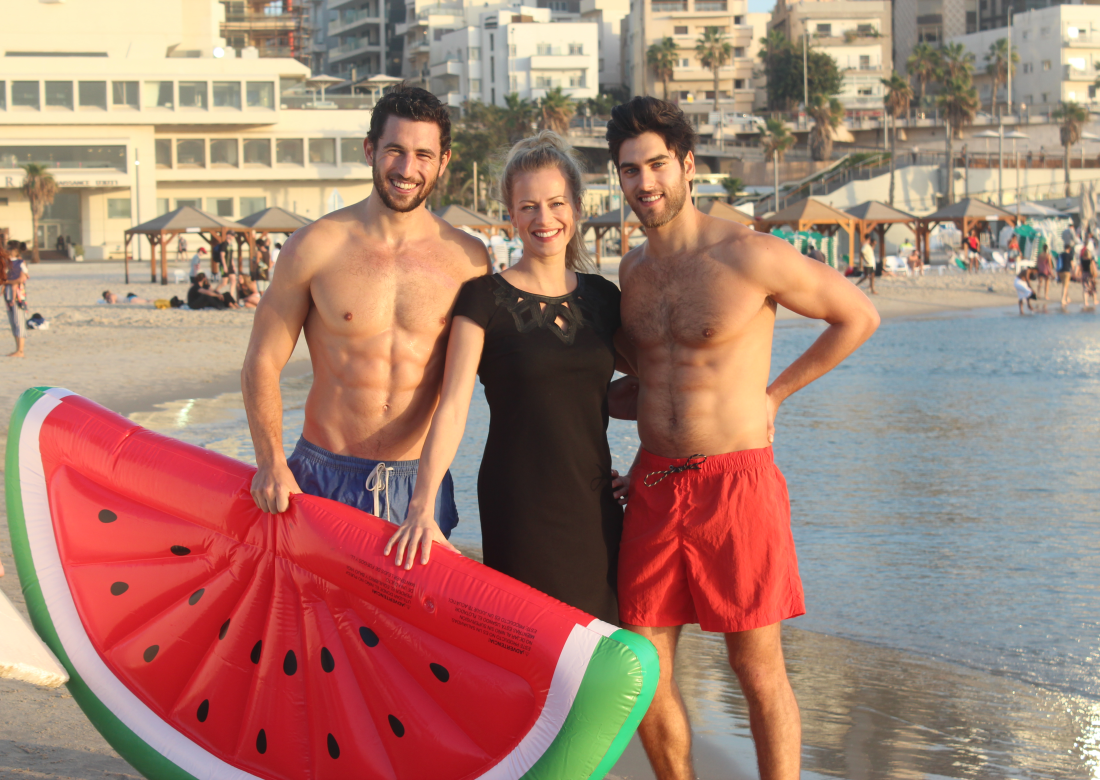