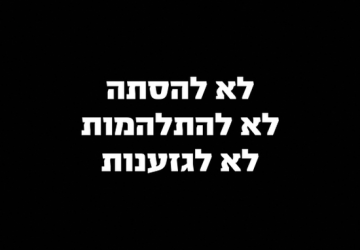 Summer of 2014 brought a big wave of racism and verbal violence to the public sphere.

Tel Aviv municipality asked to create a billboard campaign that will deliver a strong message against the phenomenon.

We came up with a bold visual concept that confronts and tackles the subject directly – a boulevard of black billboards with three sentences: No to racism, no to hate, no to racism.

Allenby studio designed the dramatic billboards, which created a mirror effect that reflects the people in the street.

The campaign was covered on Ynet, Mako and Time Out, and featured on Ron Huldai’s Facebook page. 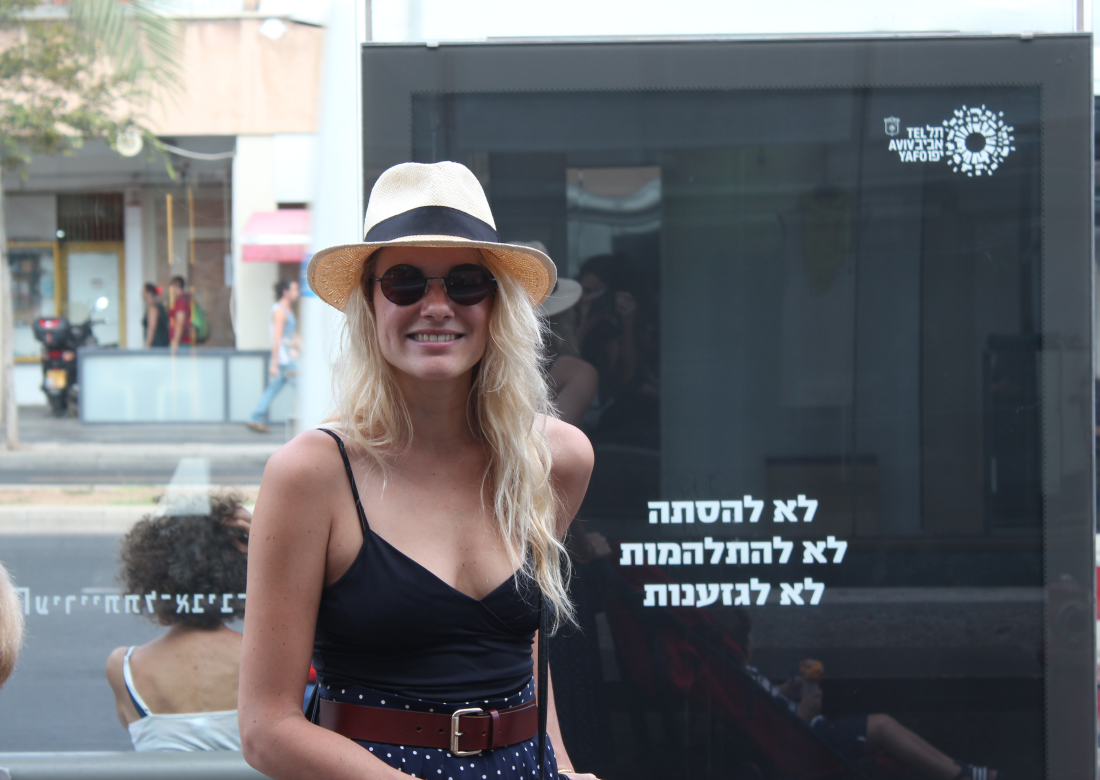 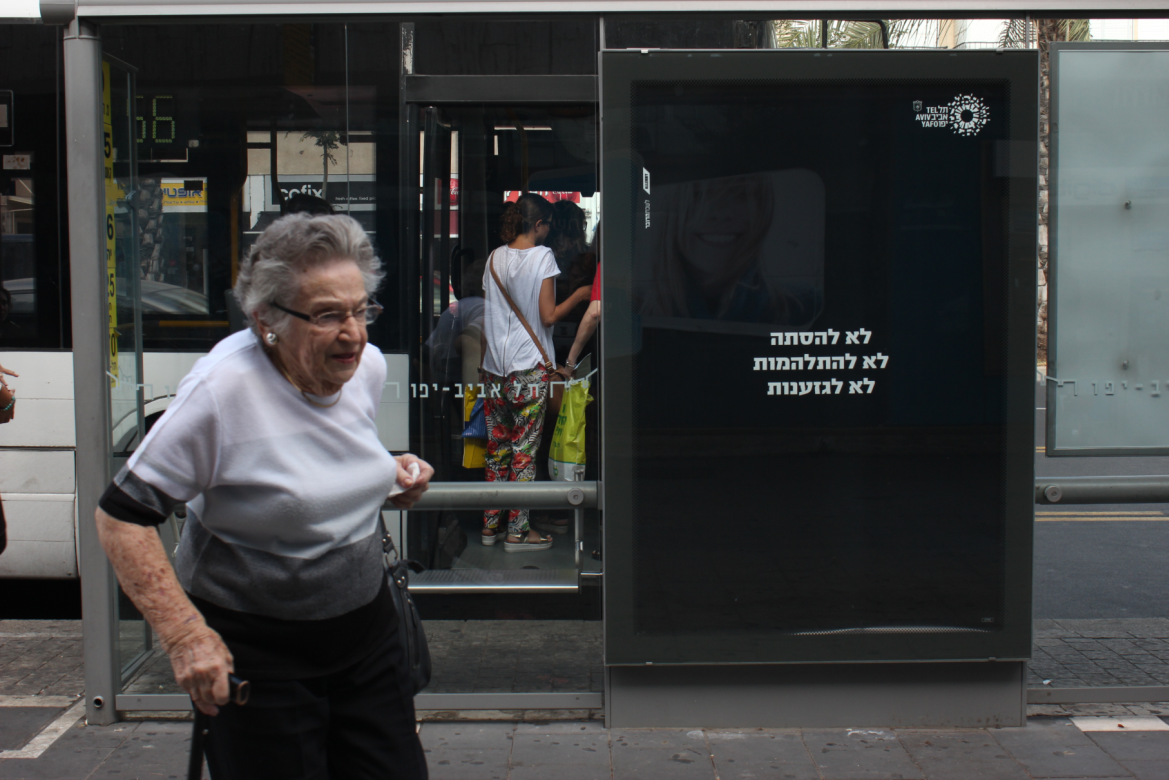 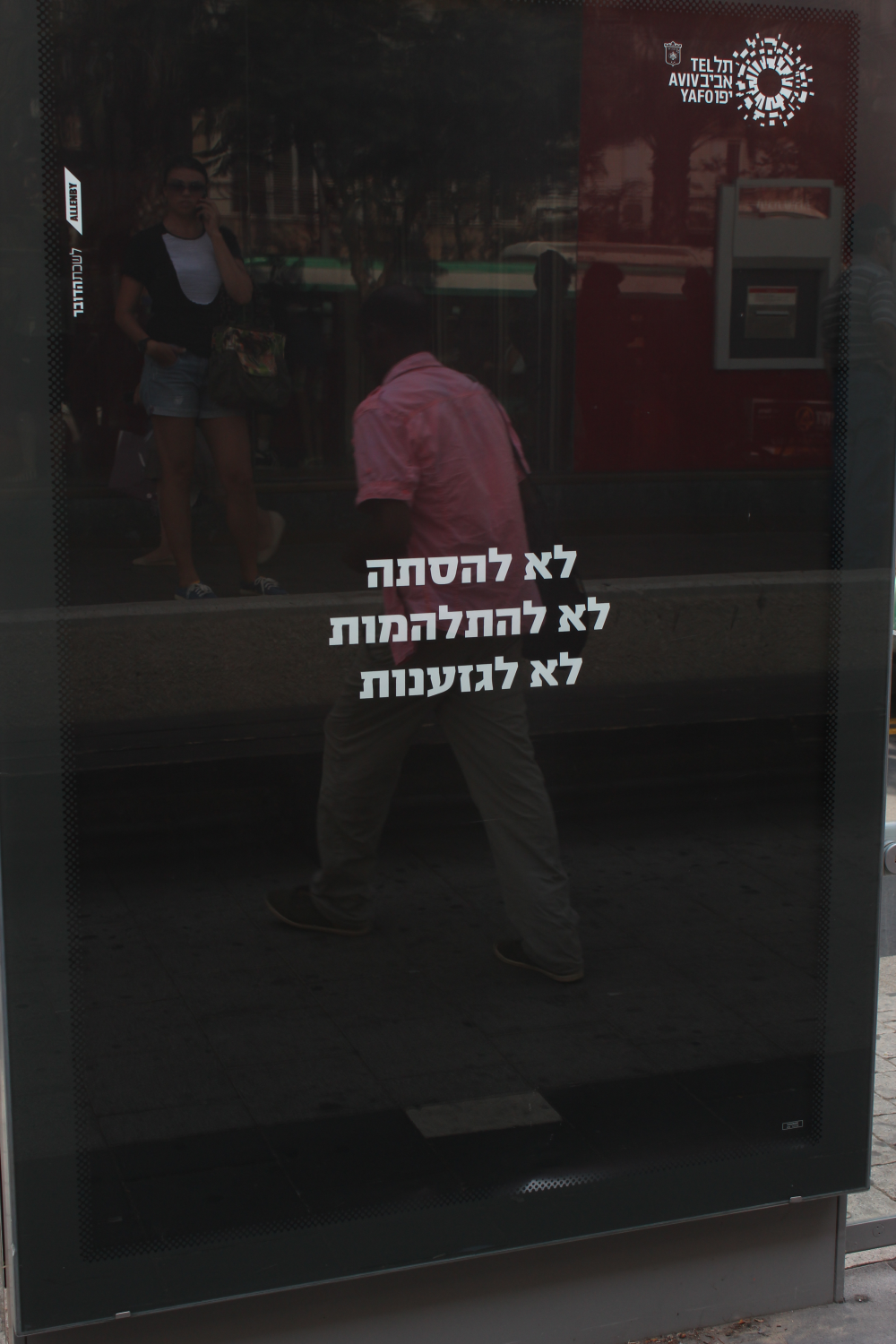 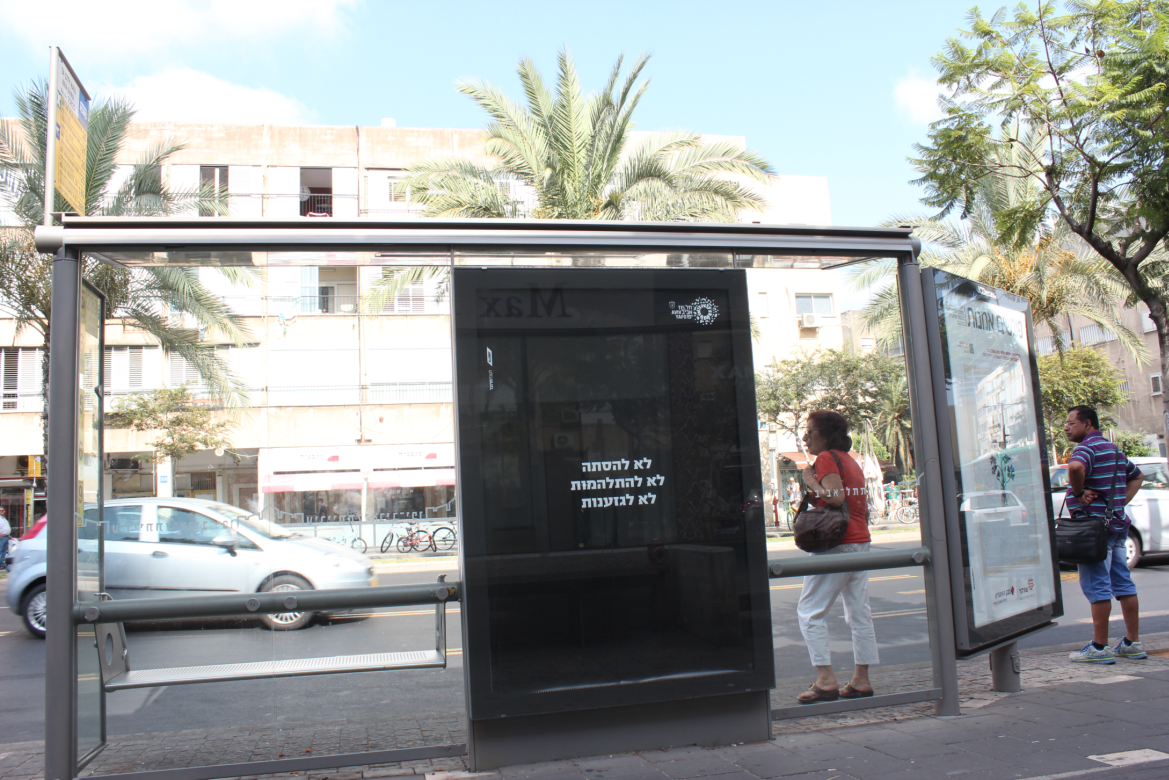 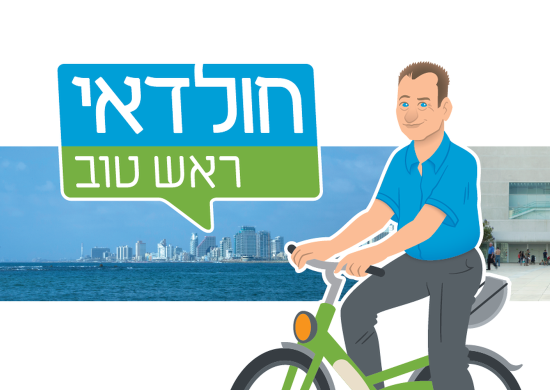 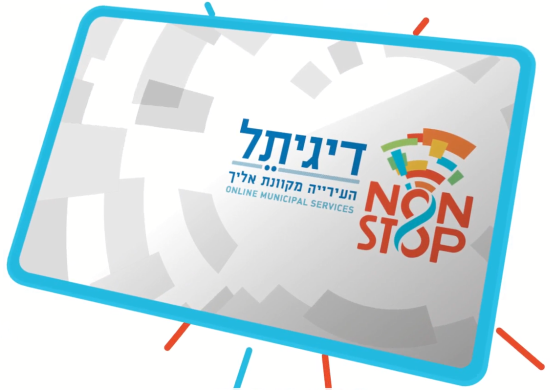