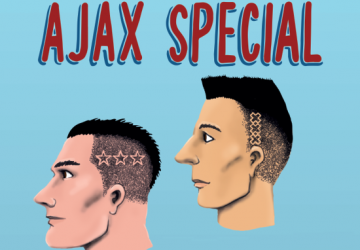 We recently launched our new headquarters in Amsterdam.

Our first Dutch campaign celebrates the launch of the Ajax Amsterdam and Adidas uniforms.

Ajax Amsterdam is the Netherlands’ most popular soccer team. We teamed up with numerous institutions that gave their clientele special challenges asking them to prove their love for the team. Whoever stood up to the challenge, won a new shirt. 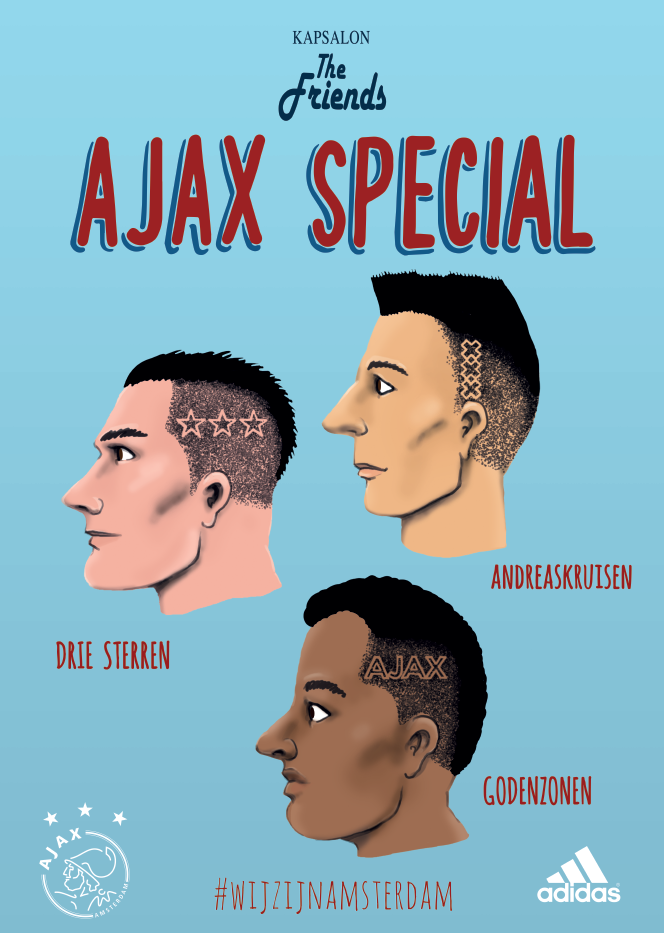