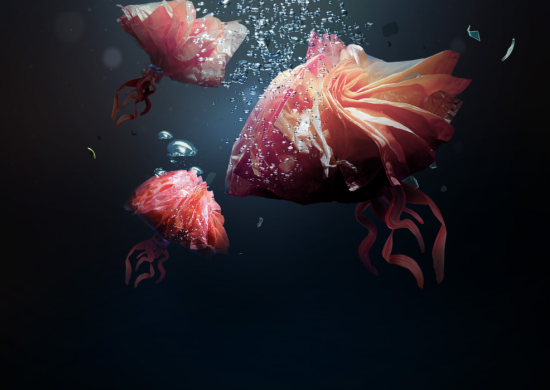 The Secret Continent is an international digital campaign we invented and created for Sodastream, together with Allenby NY. The project runs in the United States, Canada, UK, France, Denmark, Belgium, Japan and Australia.

The campaign’s goal is to raise awareness to the destructive and polluting effect plastic bottles, and the plastic industry in general, have on the planet. The campaign introduces to the world a new continent: a huge plastic continent, located in the Pacific Ocean.

The Great Pacific garbage patch is twice the size of Texas, and represents a real threat on the future of the planet. It is a symbol for the disastrous environmental effects of Big Soda companies and consumption society. Rather than using a didactic voice, the campaign presents the continent as a magical new place everyone should visit. Awareness through humor.

The campaign includes a petition that calls for the world’s leaders to declare The Secret Continent an official continent, a YouTube video, and a website we designed and developed. The website unfolds a magical and rich visual world created by Allenby Studio, that presents the different imaginary creatures that inhabit the continent. The website asks users to take an active part in the exciting experience of discovering a new continent by inventing a name and creating a flag. 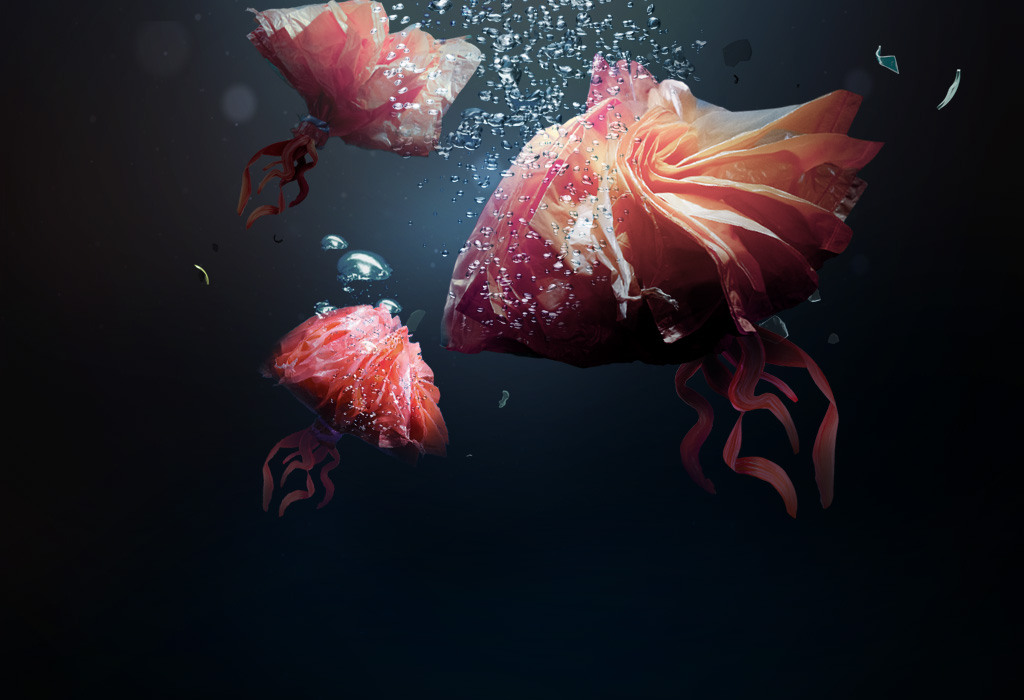 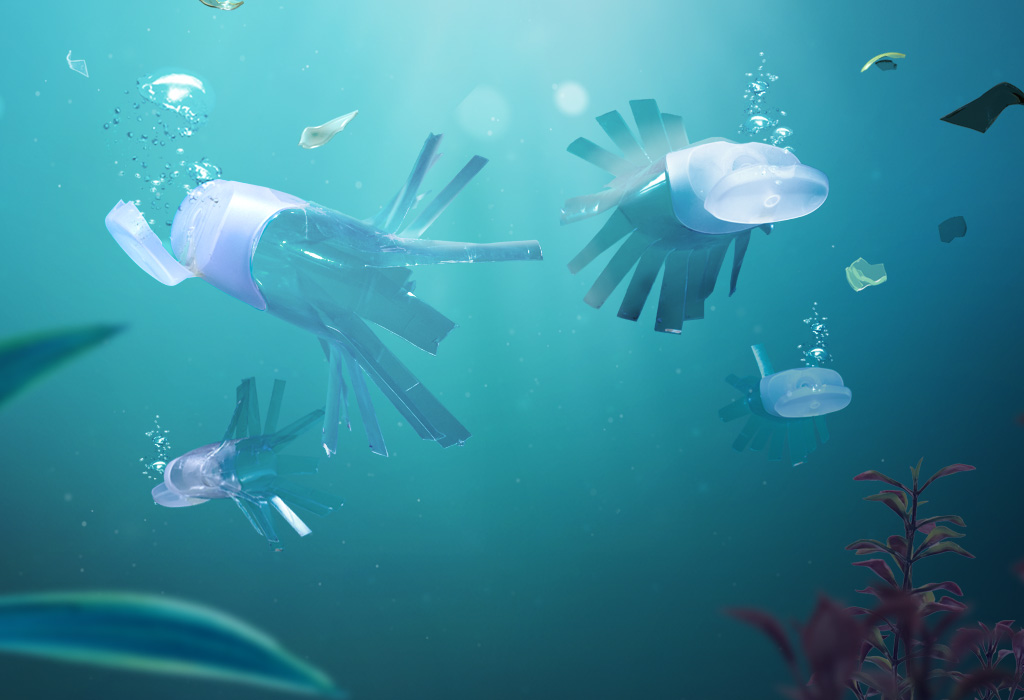 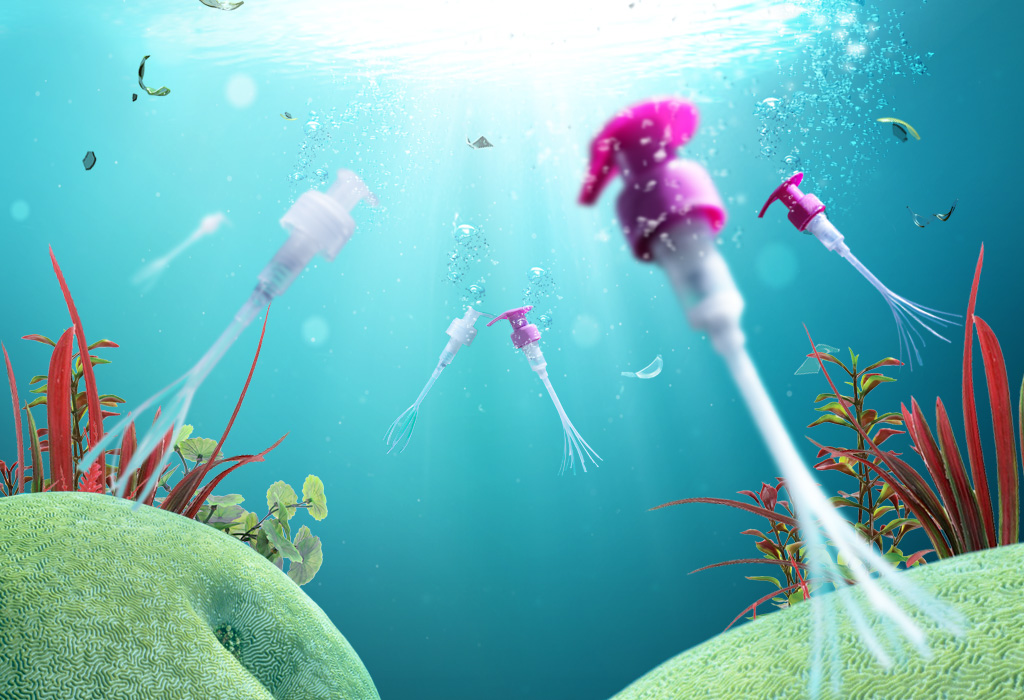 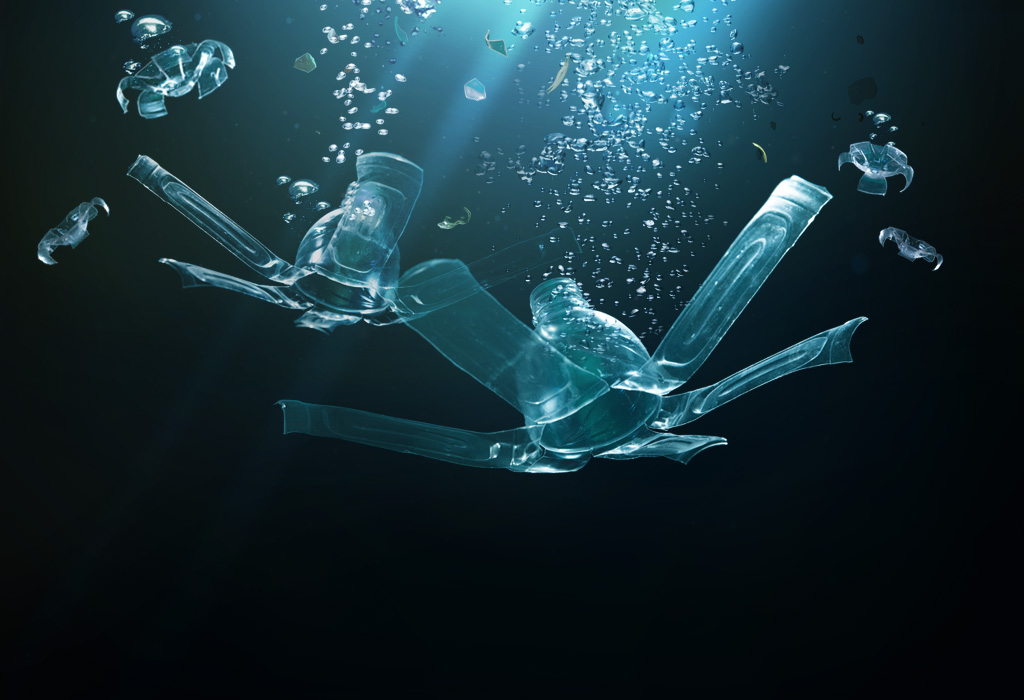 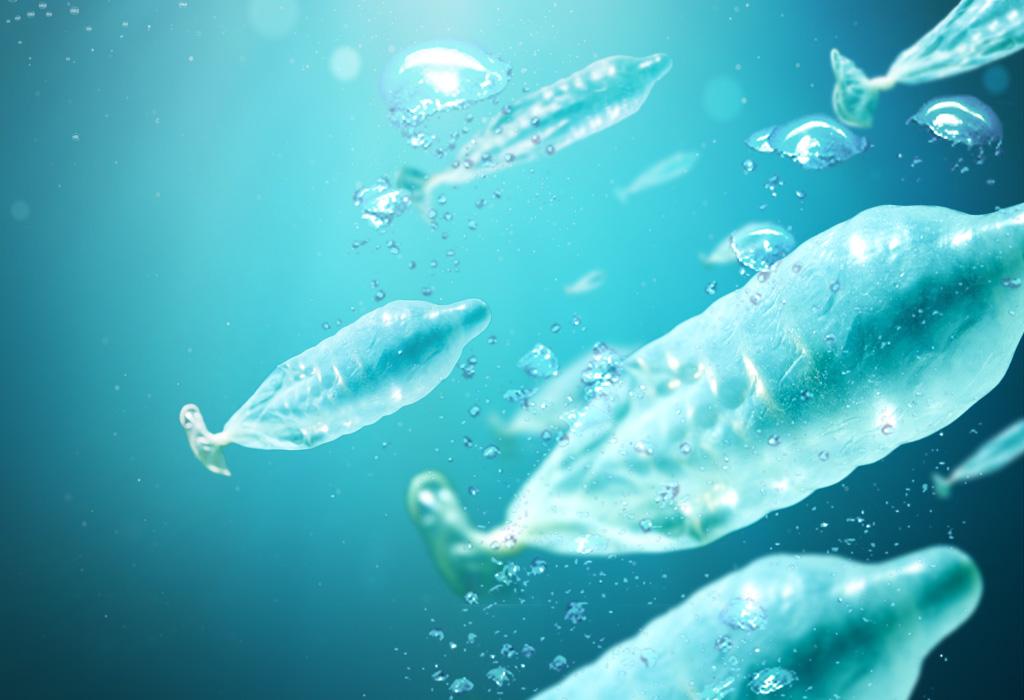 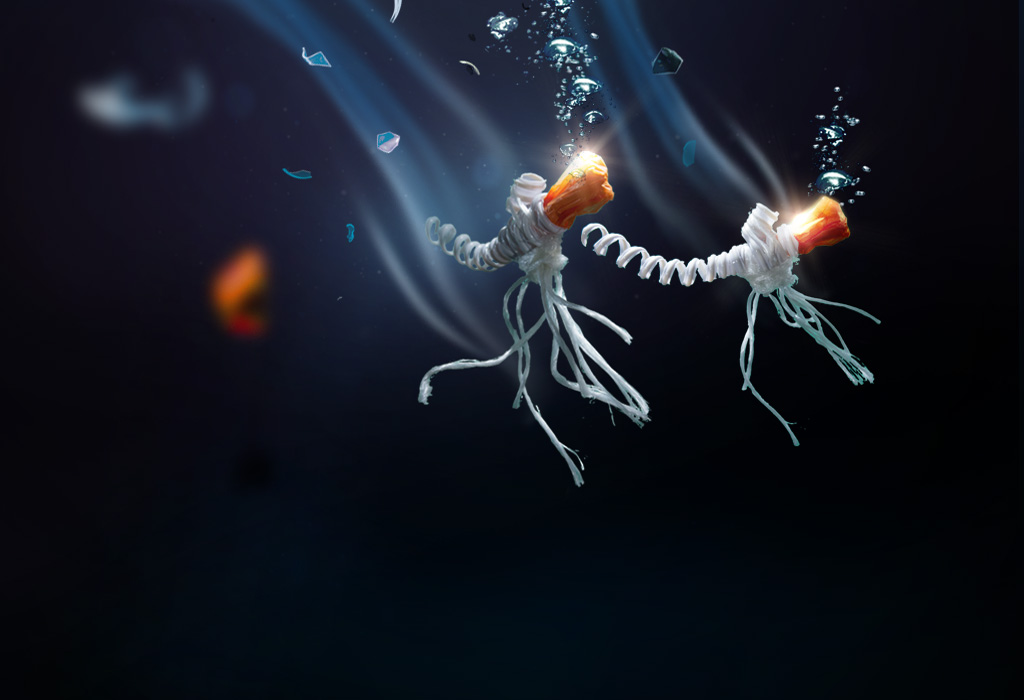 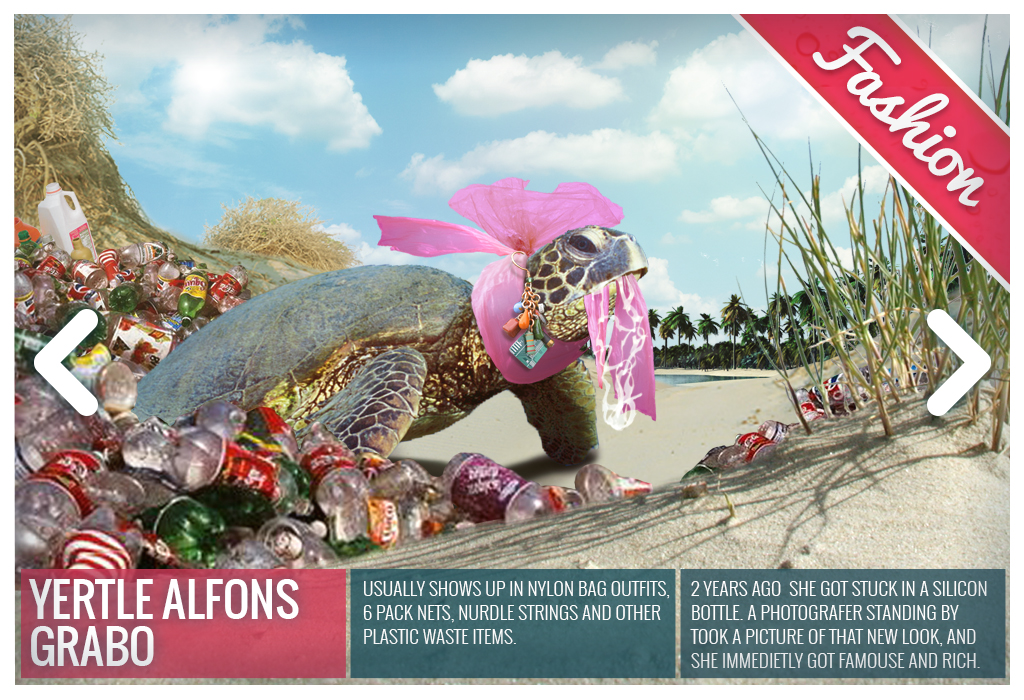 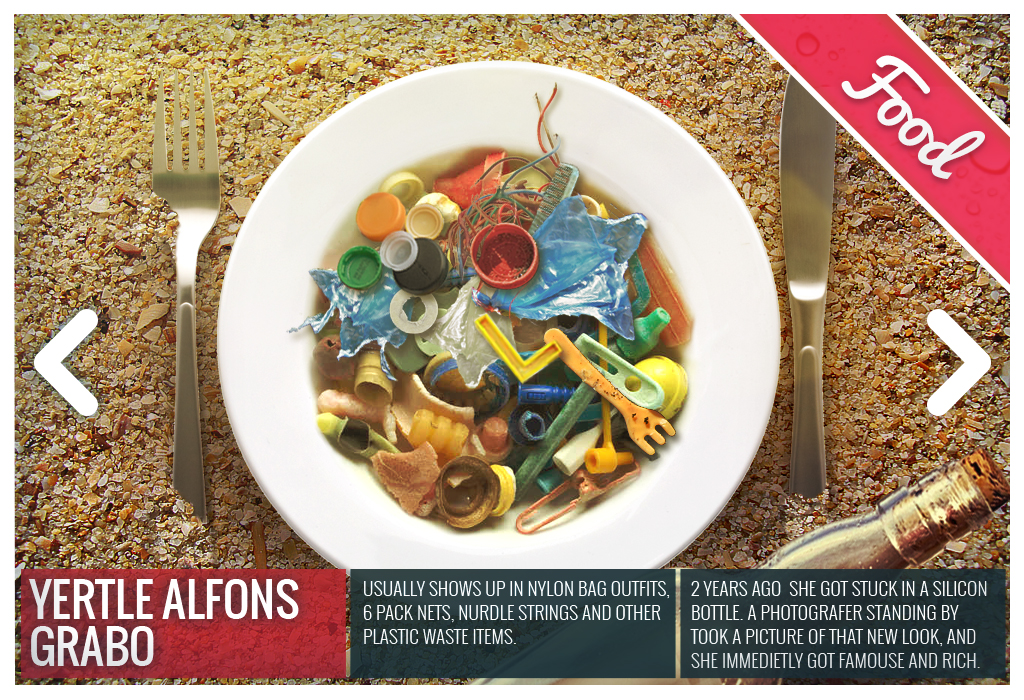 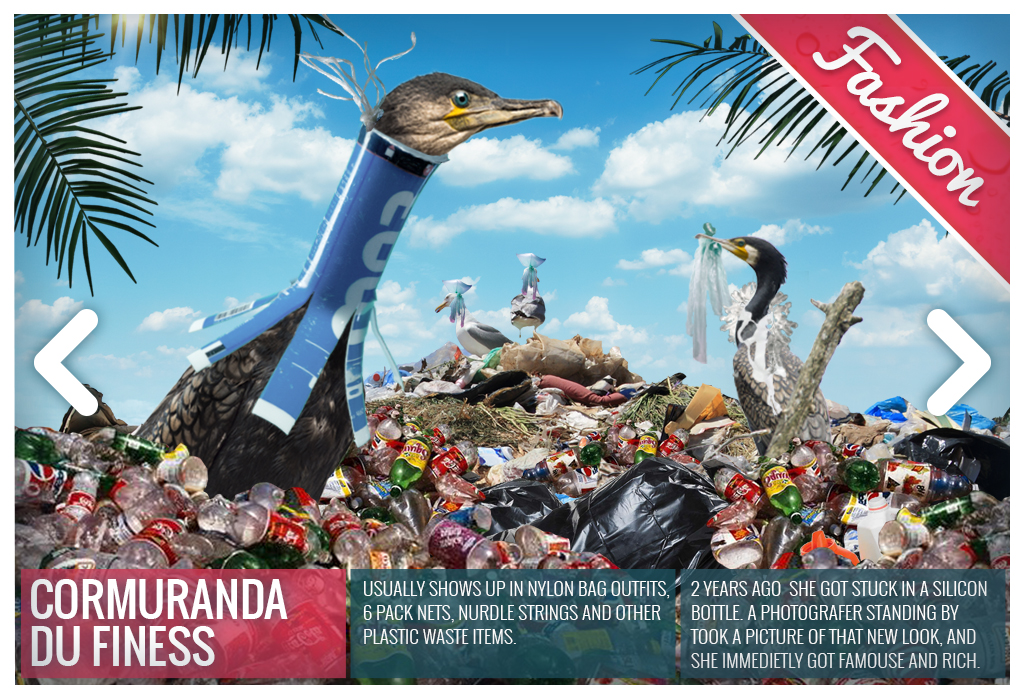 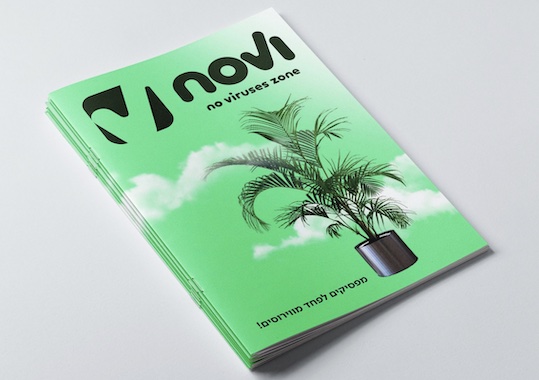