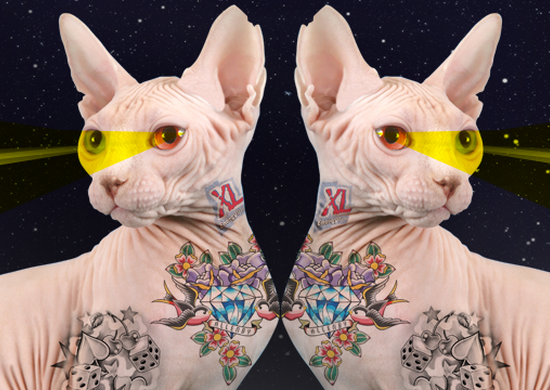 This year marked the third annual XL nightlife competition. We asked users to vote for their nightlife heroes in 16 different categories on a special Facebook application.

During the contest 22,000 new friends joined XL’s Facebook page, and more than 100,000 votes were sent through the application. Meow!

This year we added a new sizzling tattoos category. 180 beautiful tattoos were sent to the application, and the user with the winning tattoo won two plane tickets to Berlin.

Especially for this year’s competition we created a hypnotic visual world inspired by cutouts, which we used on all platforms: the application, XL’s Facebook page and print ads.

As a strategic partner for the competition we chose Time Out magazine, that covered the contest with a series of weekly articles.

We announced the winners on a summer cocktail party in Tel Aviv’s port, hosted by heartbreaker Uriel Yekutiel. Amongst the winners were Kay Long, who won Drag Queen of the year for the third time, and The Block, that received an honorary award for contribution.

See you next year! 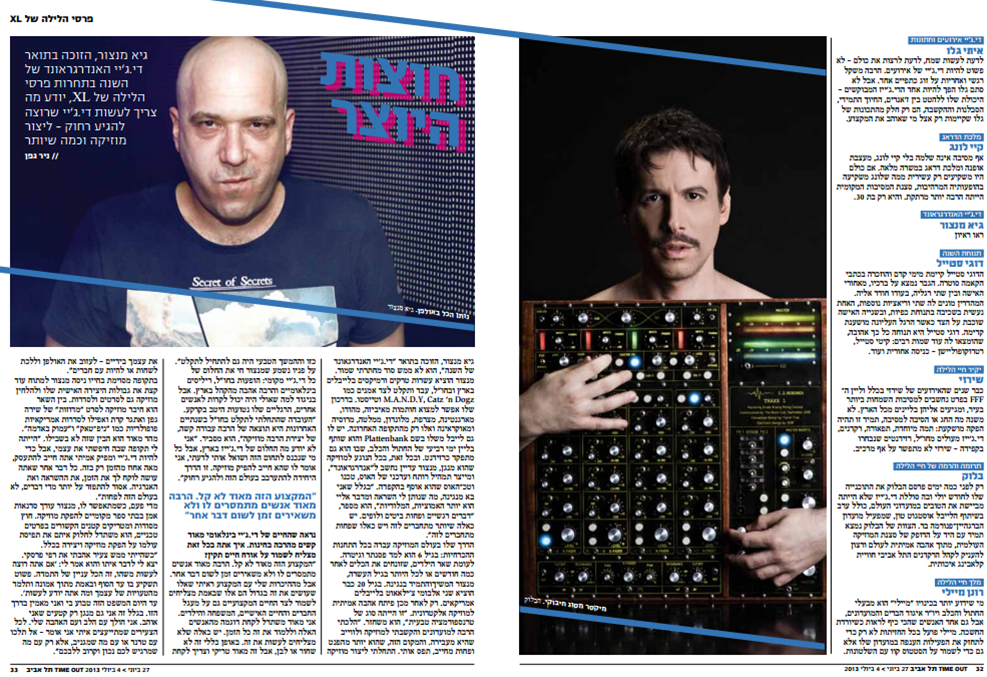 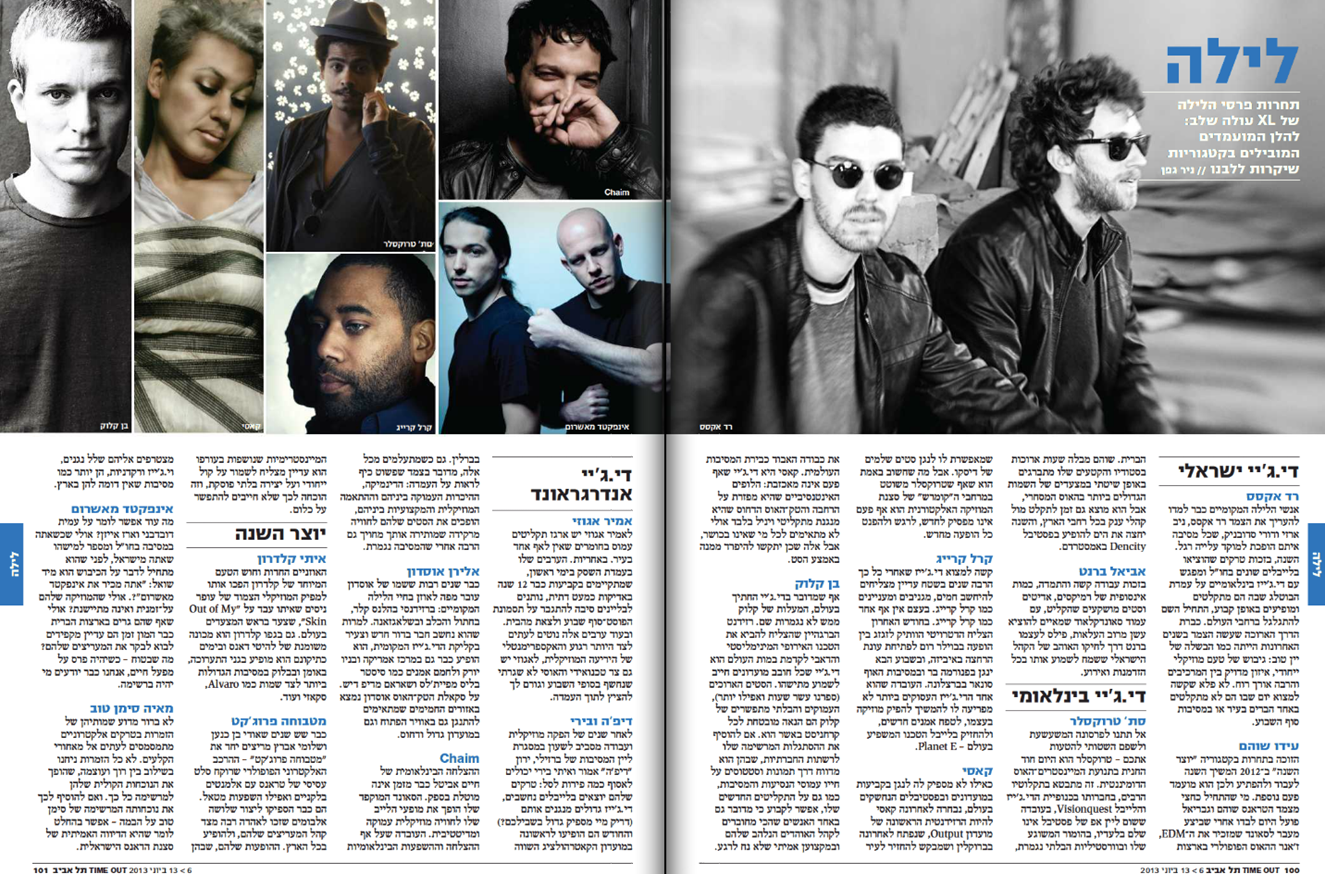 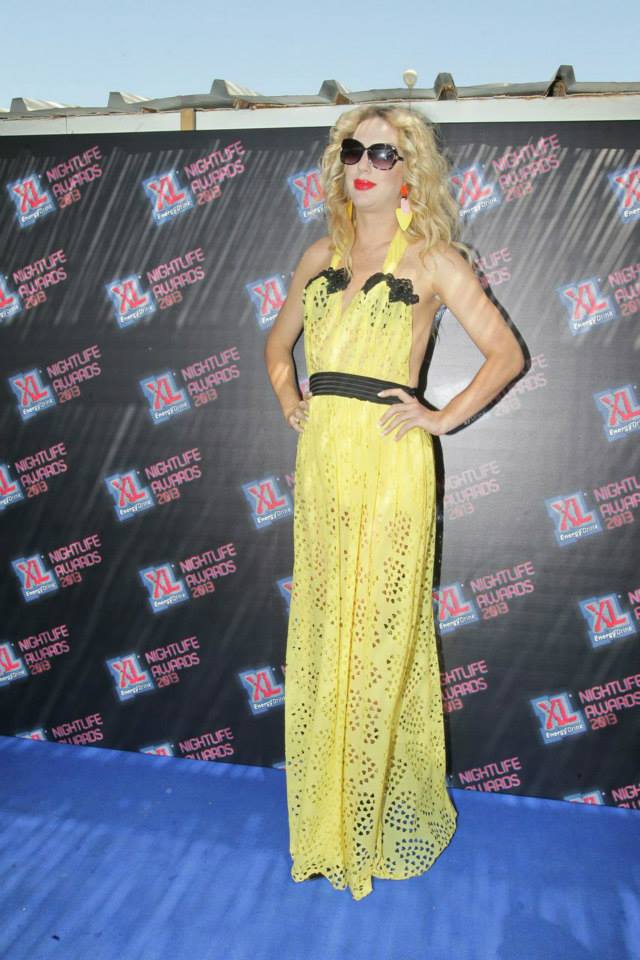 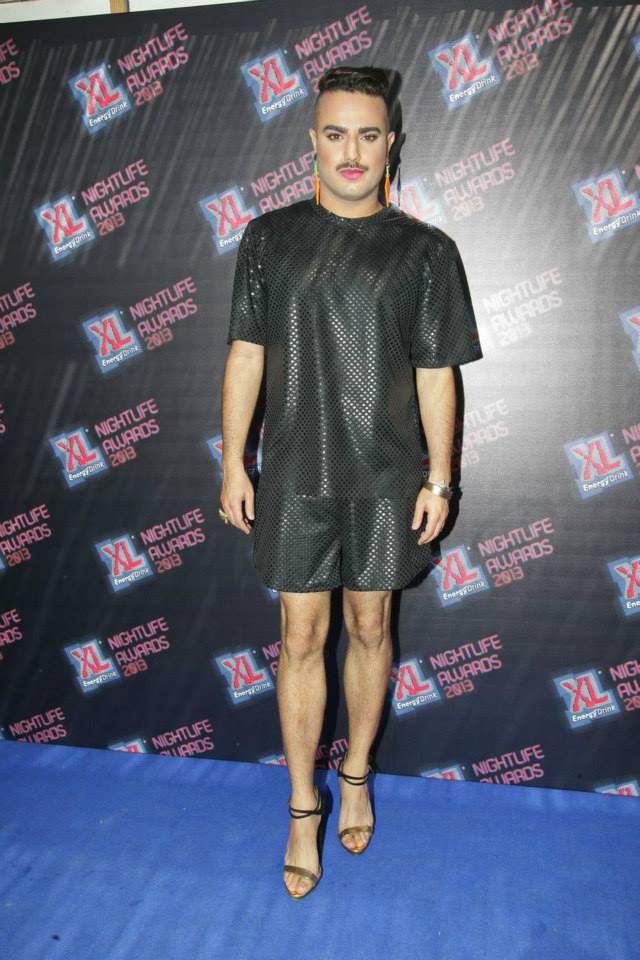