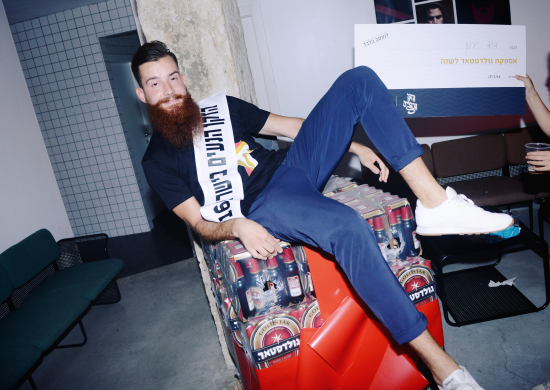 Introducing: the man with the softest beard in Israel

A team of expert judges felt and gropes each of the beards and decided that the softest beard belongs to 25 years old David German. In addition to the title, German won a year’s supply of Goldstar beer.

We created and produced the event, as well as the entire digital campaign.

Watch the interview with the winner on the morning show > 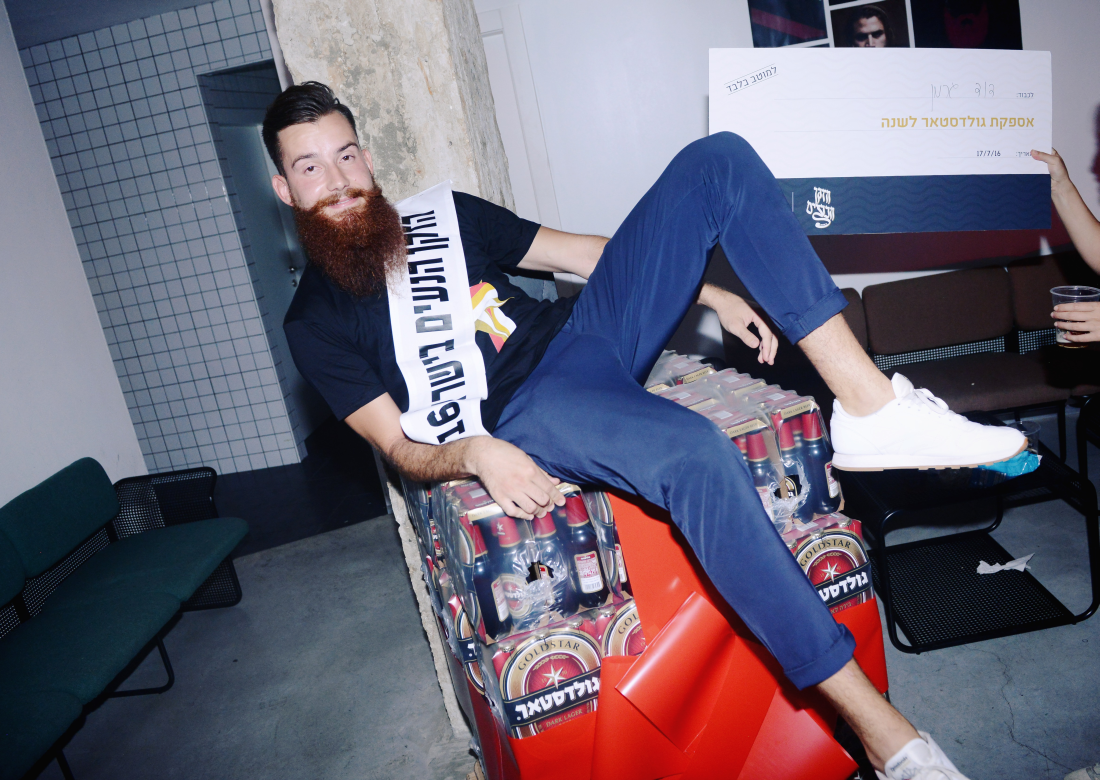 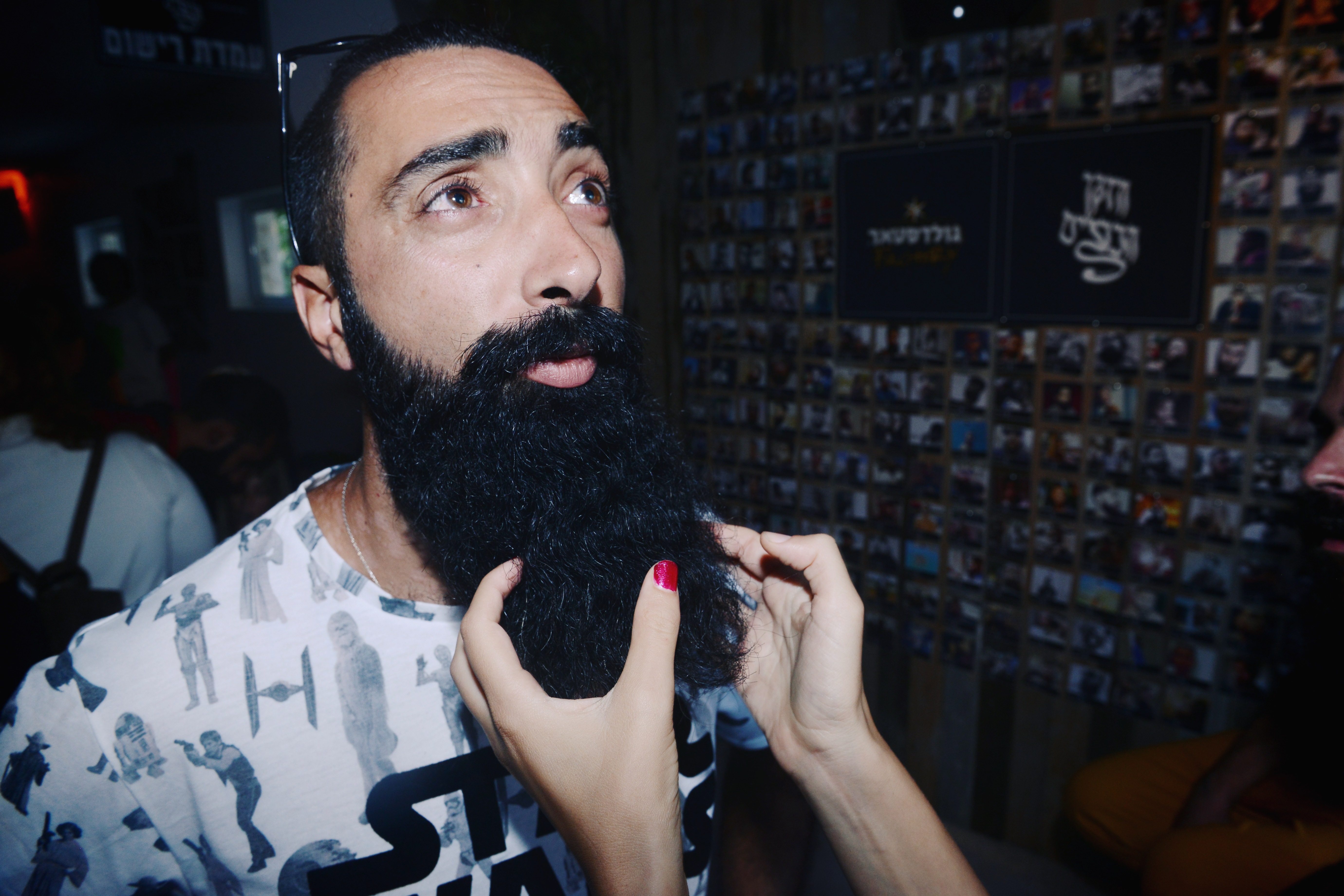 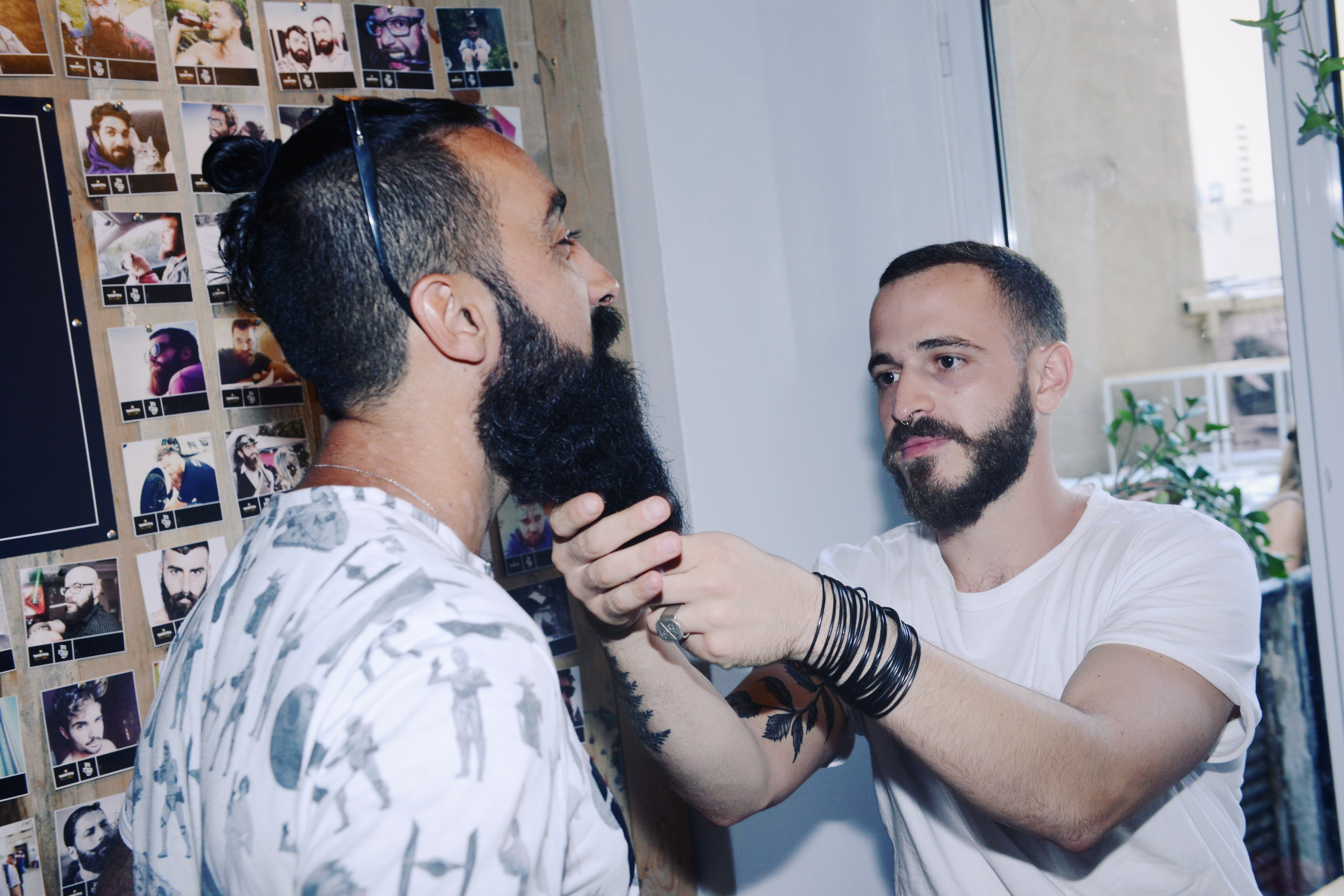 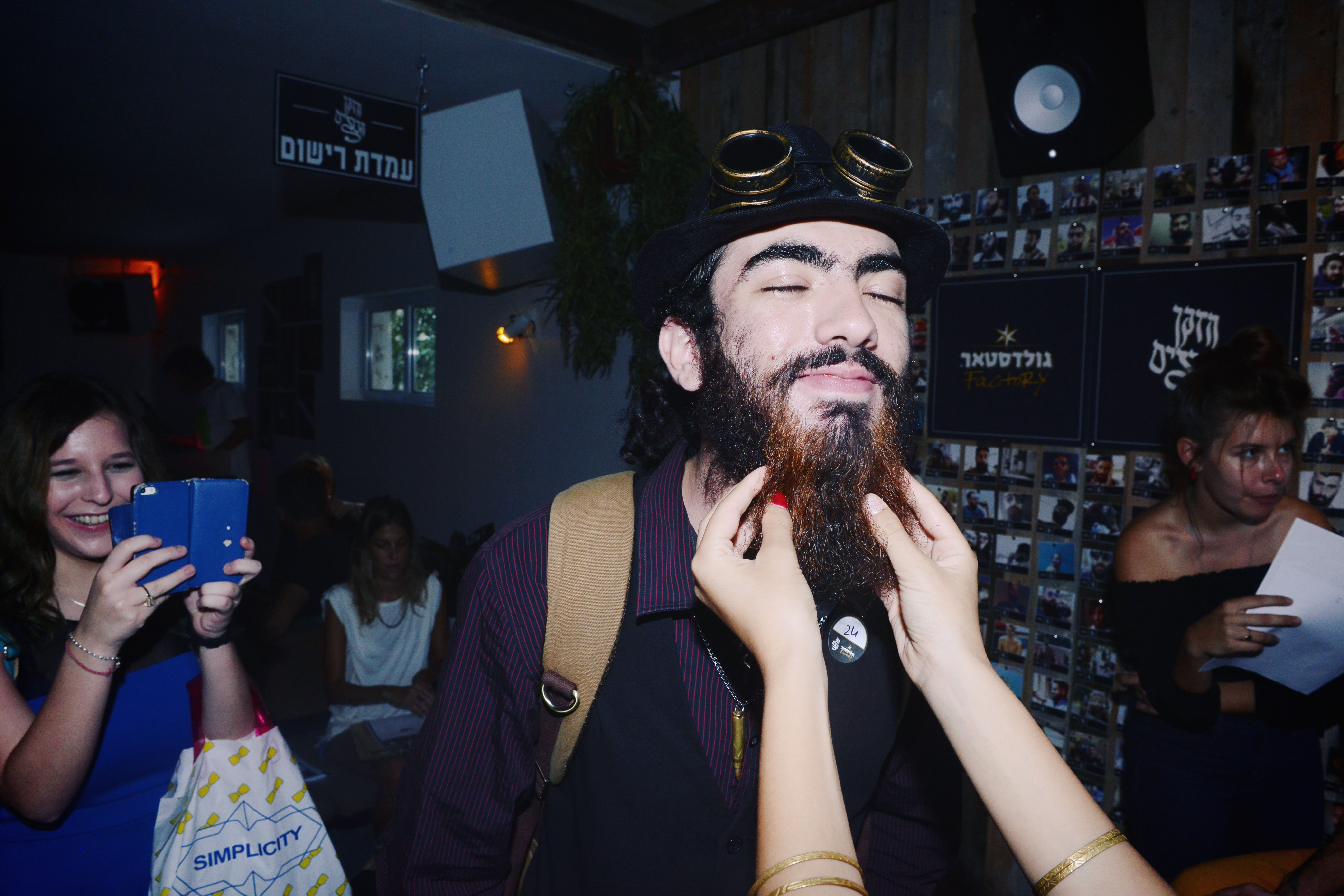 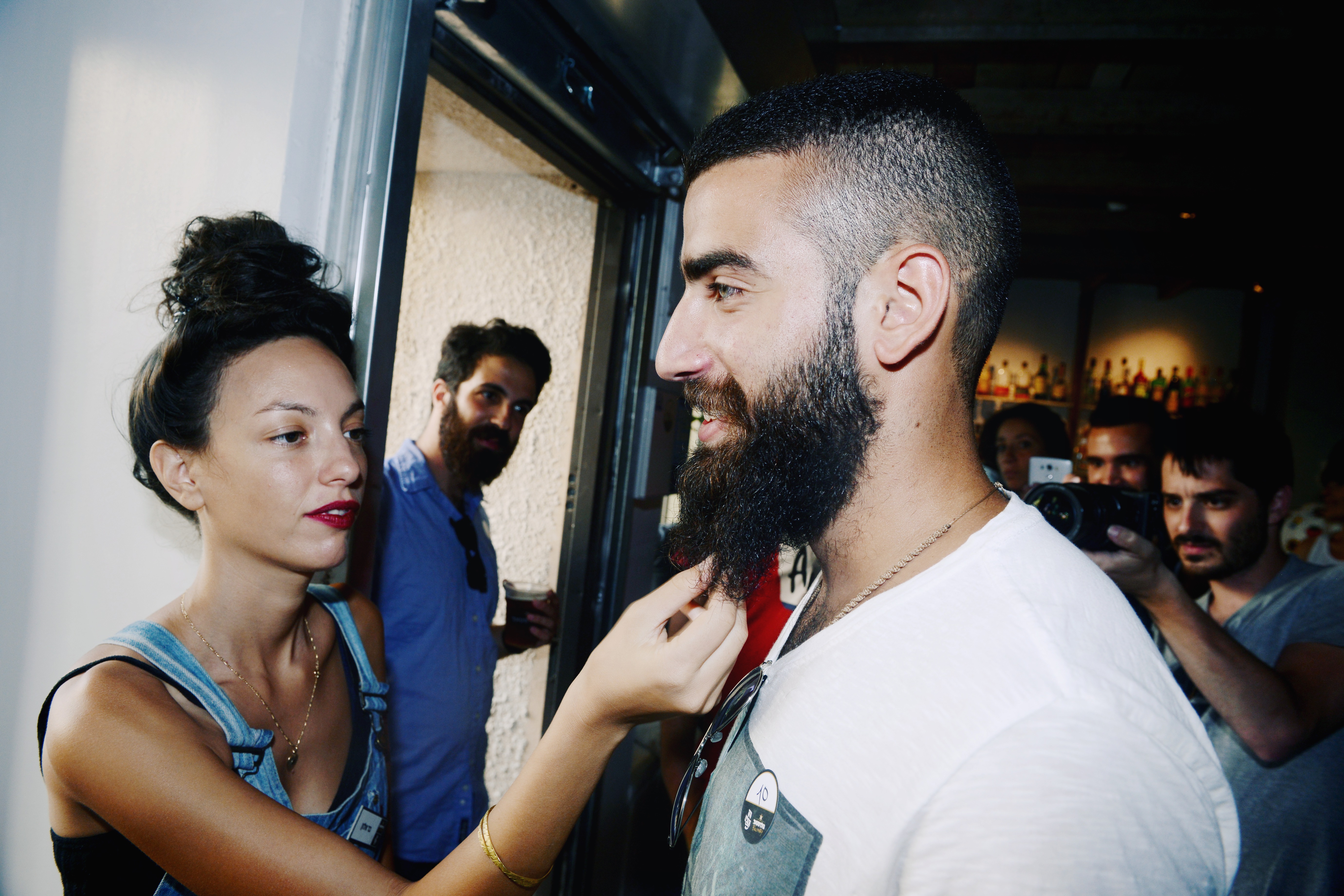 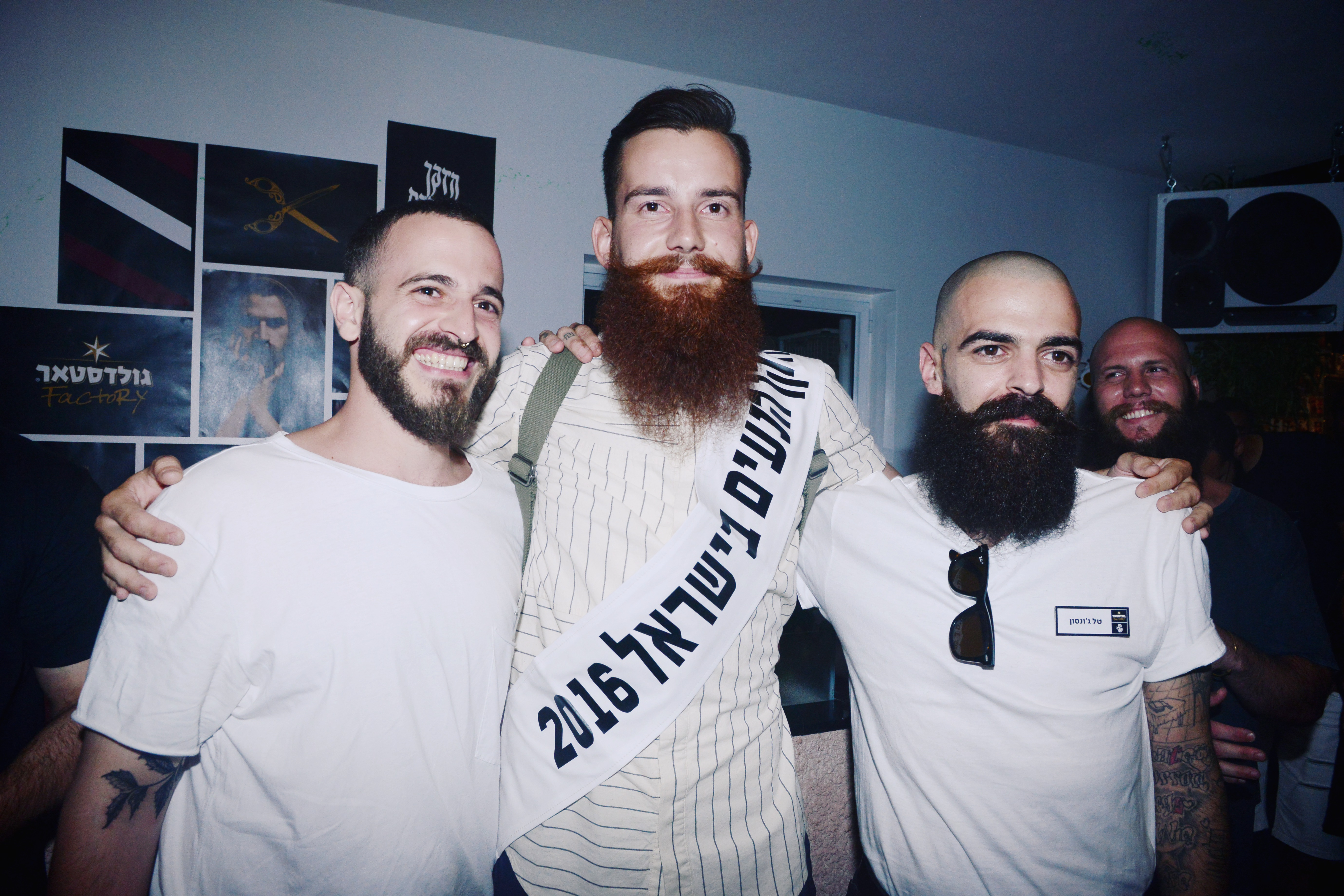 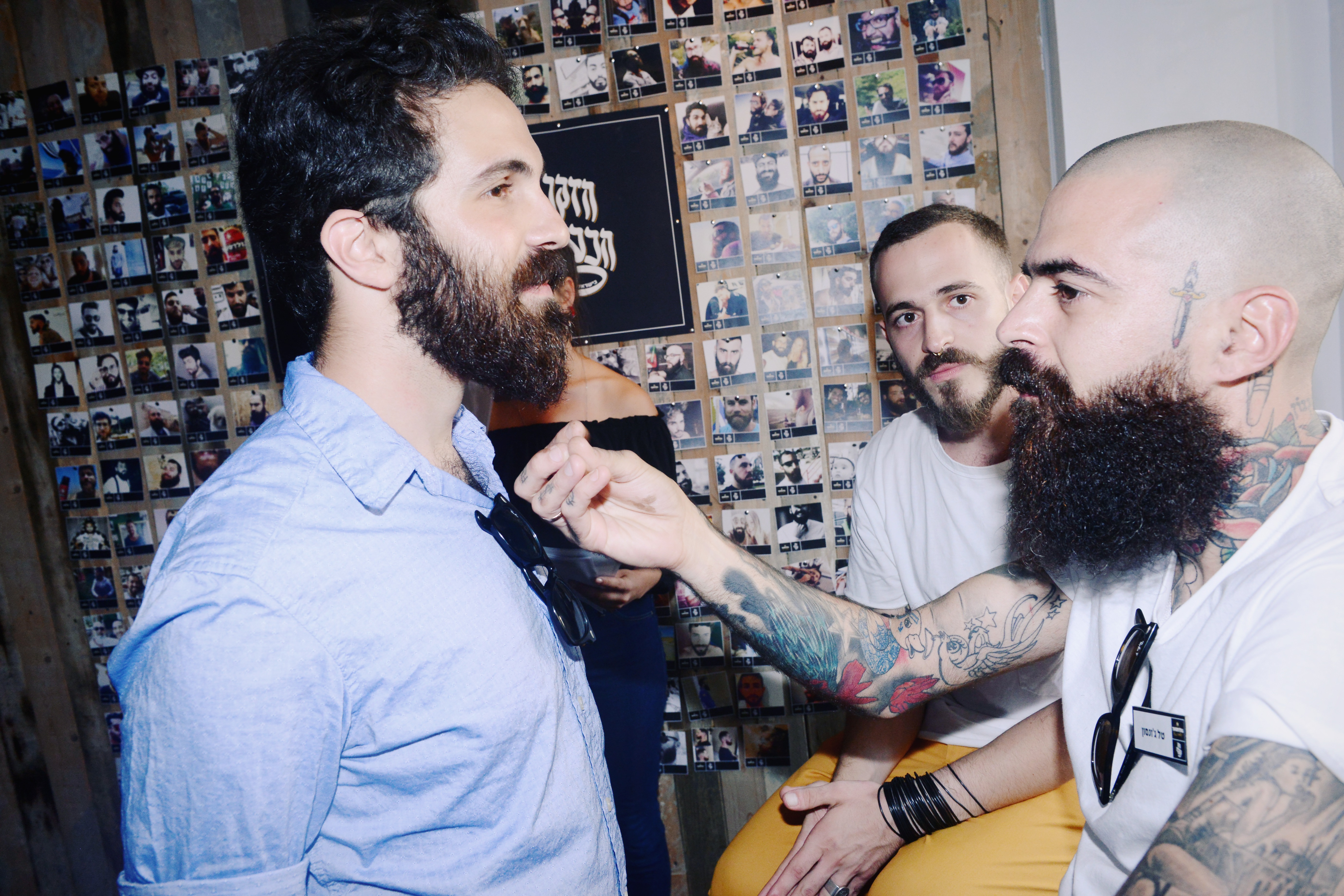 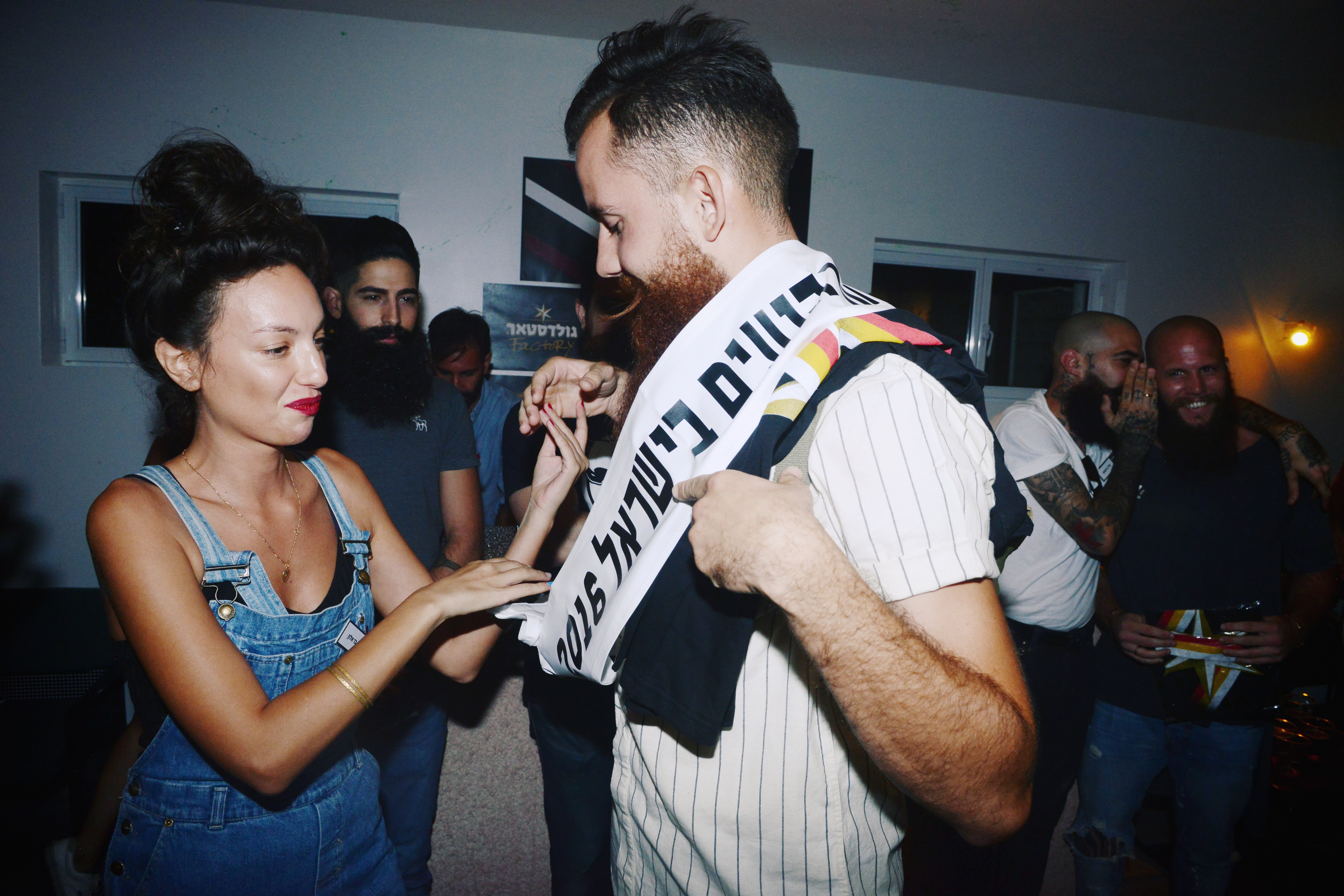