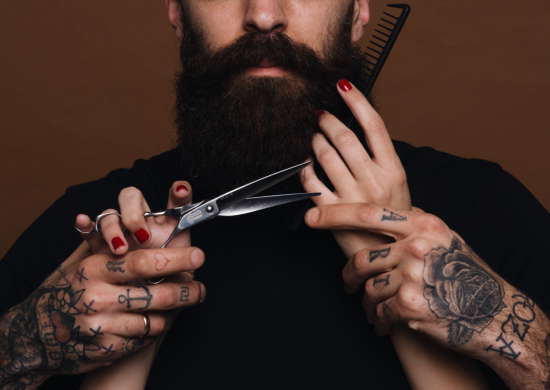 Goldstar Factorty, Goldstar beer’s lifestyle brand, called for a daring digital campaign that would celebrate its audience’s testosterone. We came up with a hairy, first of its kind, activity, in search of the most tender beard in Israel.

The activity, that began yesterday, asks bearded men to post their beard pic on Instagram, with the hashtag #GoldstarBeard. The winning beard owner will get a full year’s beer supply.

Only several hours into the activity, the post that presented the challenge received hundreds of comments, and dozens of beard photos were published under the hashtag.

In addition, we have collaborated with Tal Jhonson, the number 1 beard guru and barber in the Syrian-African rift. Together with him, we created a limited edition beard gruming kit, that is on sale on Goldstar Factory’s website.

Get into the hairy groove with the video we created. We dare say, it looks like the Israeli beard might be the key for peace in the middle east.

Browse all the beards that entered the contest >> 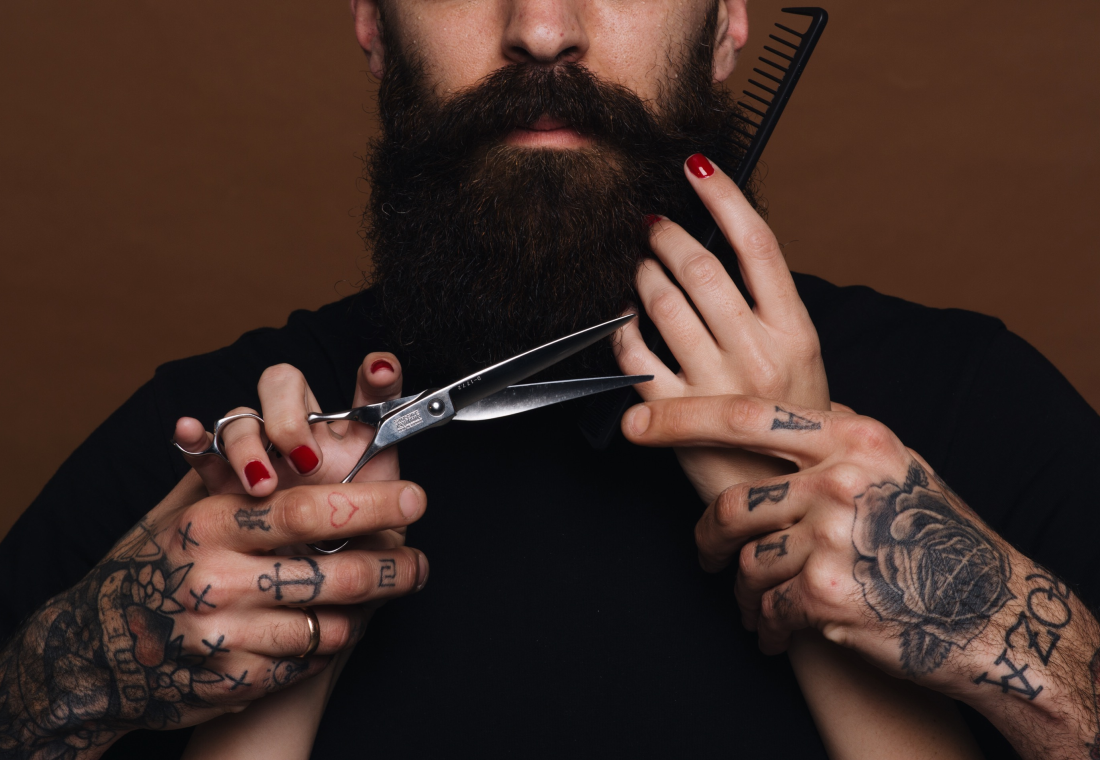 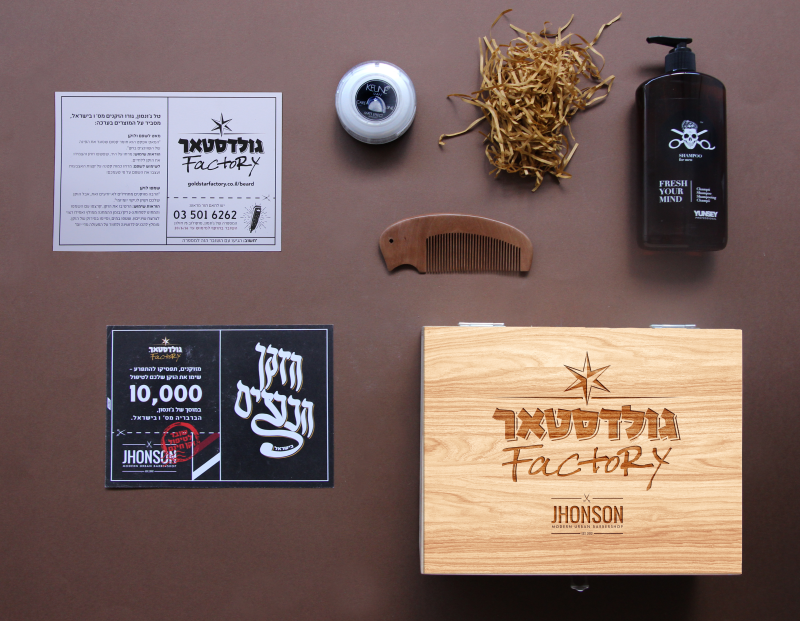 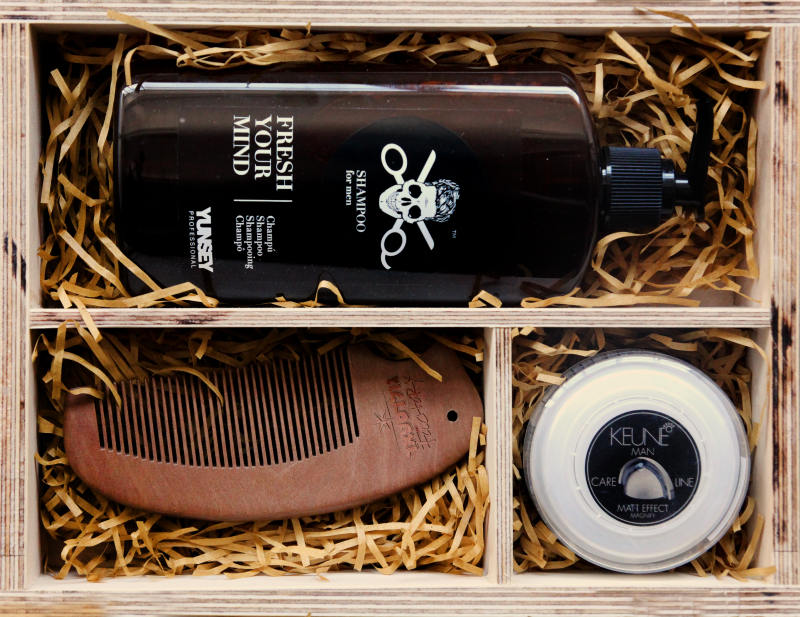 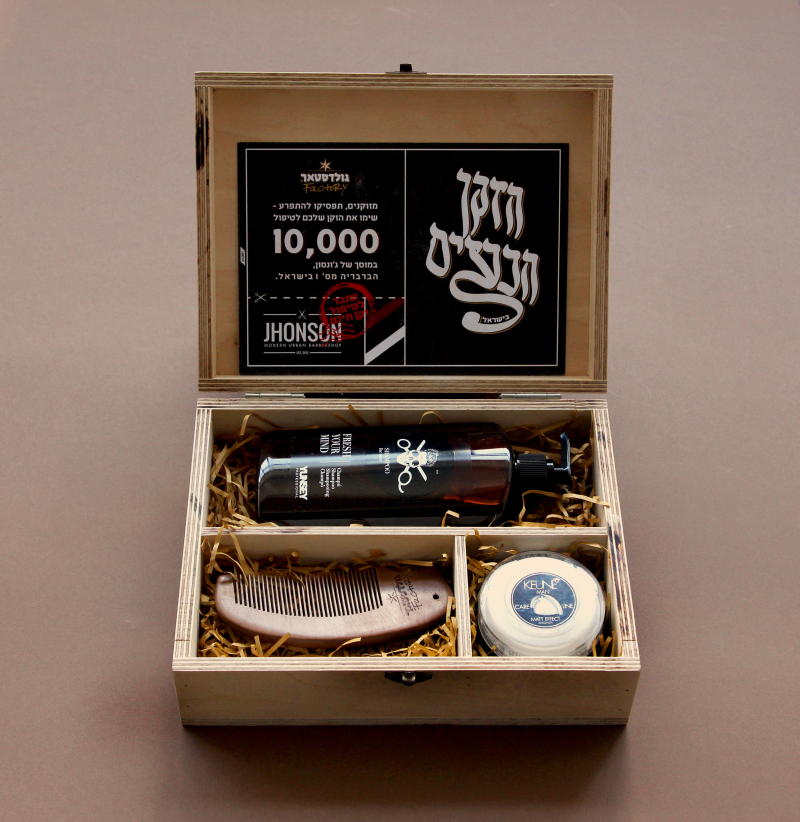