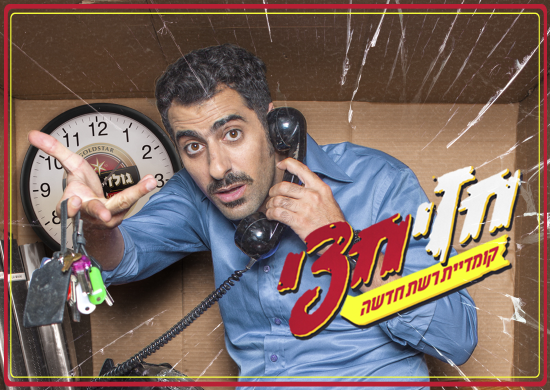 A year and a half after “Squirel Squirel”, we created a new web comedy for Goldstar: “Hezi Hetzi”, starring Asi Israelof. Our goal was to create uncompromising comic content for the Goldstar loving community, as well as for the general Israeli good mood. We published the series on Youtube and Facebook, and promoted it with billboards across Tel Aviv.

Hezi Hetzi is a small time real estate agent with big dreams. He dreams of becoming the number 1 real estate agent in Tel Aviv, but in fact he deals with the most poor and sad spaces in the city, hiding their flaws, and praising their downsides. Each episode finds him trying to sell another impossible houses: An apartment with different rooms scattered across the city; an apartment that may or may not contain a horse; and an apartment inside an elevator. Also starring in the series: Yaron Berlad, Shai Sidi, Tom Yaar and Noa Freedman. Zinor Layla inerviewed Asi Israelof about the project. 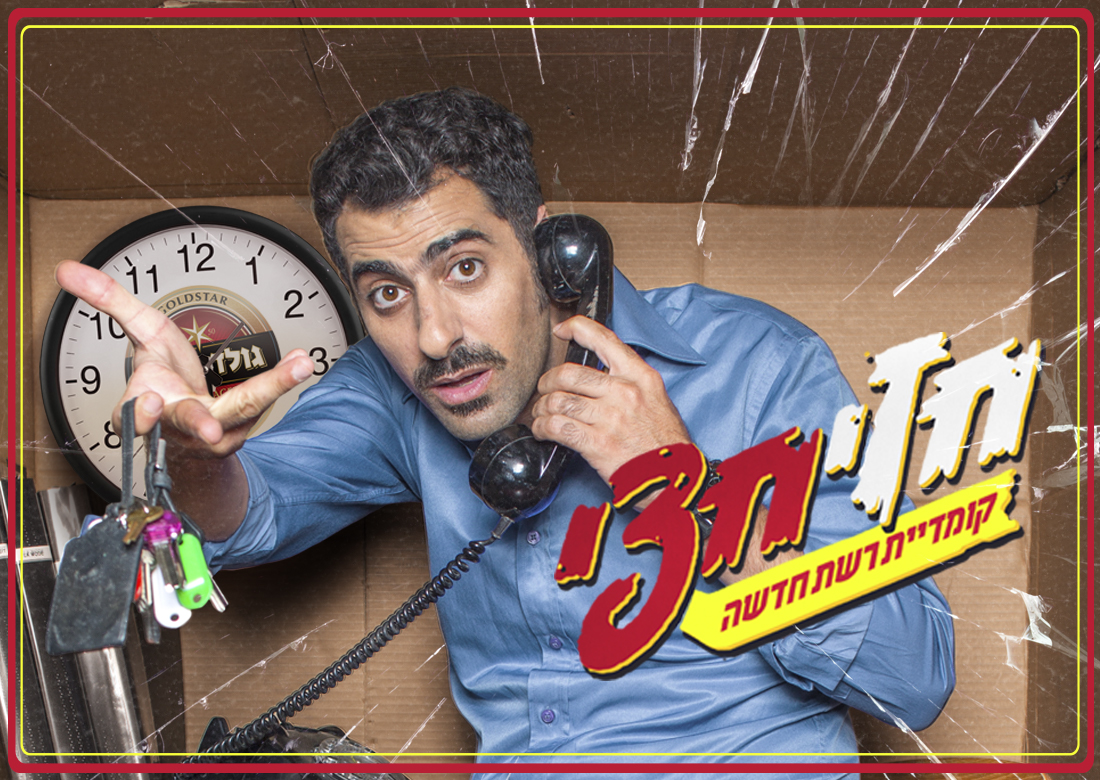